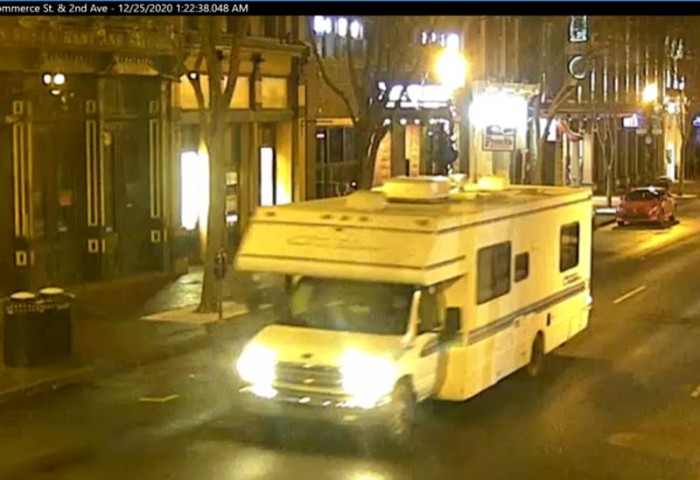 The mayor of Nashville said on Sunday that the explosion that occurred during the Christmas period appeared to be an “infrastructure attack” against the AT&T building. Because there are reports that the suspect paranoidly believes that 5G networks are monitoring Americans. This possible suicide bomb attack occurred near the AT&T building, severely disrupting the operator’s services in several southern states of the United States and destroying many nearby businesses. 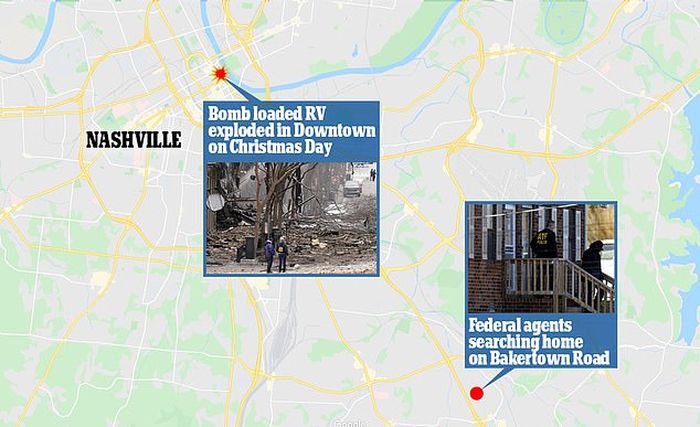 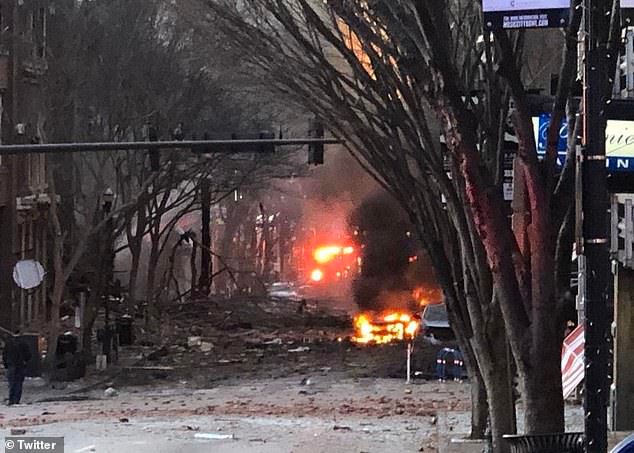 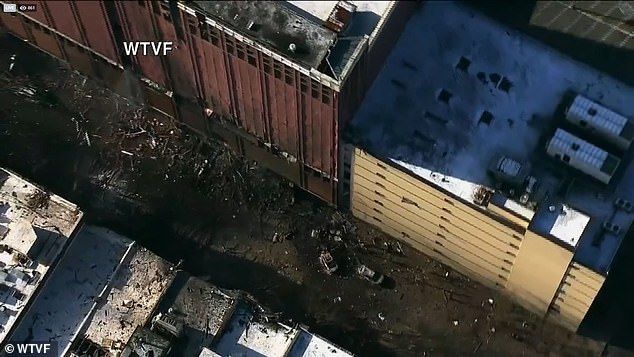 In an interview with the CBS news program “Face the Nation”, Nashville Mayor John Cooper (John Cooper) said: “This truck is parked next to this large, historic AT&T facility, and this facility happens to Right in the center of Nashville, it was a bit unexpected. For all of us in the area, this explosion will inevitably be connected to AT&T equipment. It must have something to do with infrastructure.” 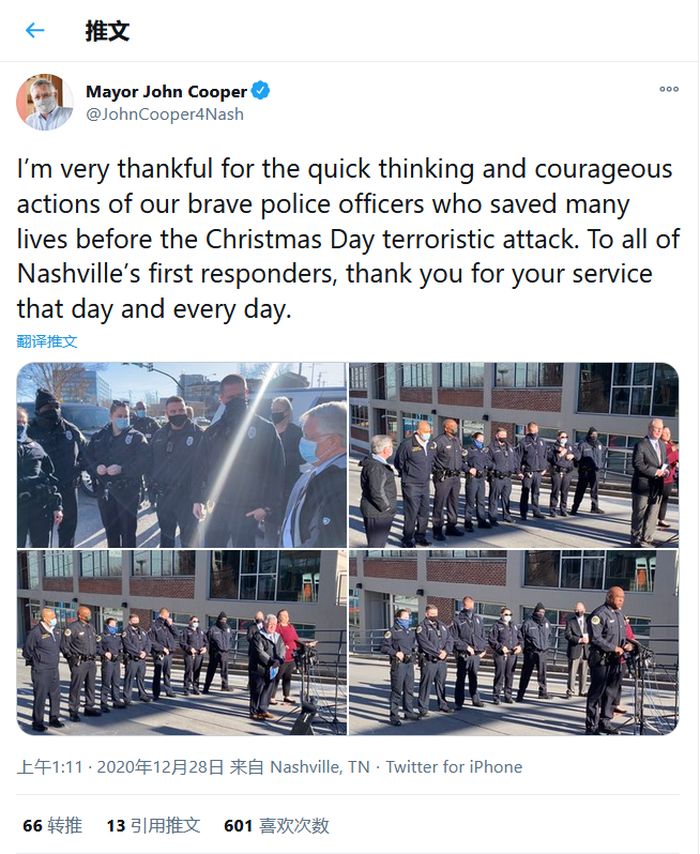 The Nashville explosion caused service interruptions throughout the region, including the police department, emergency services, and Nashville International Airport, which temporarily suspended flights on Christmas Day. It also disrupted services in several neighboring states, including Mississippi, Kentucky, Alabama and Georgia.