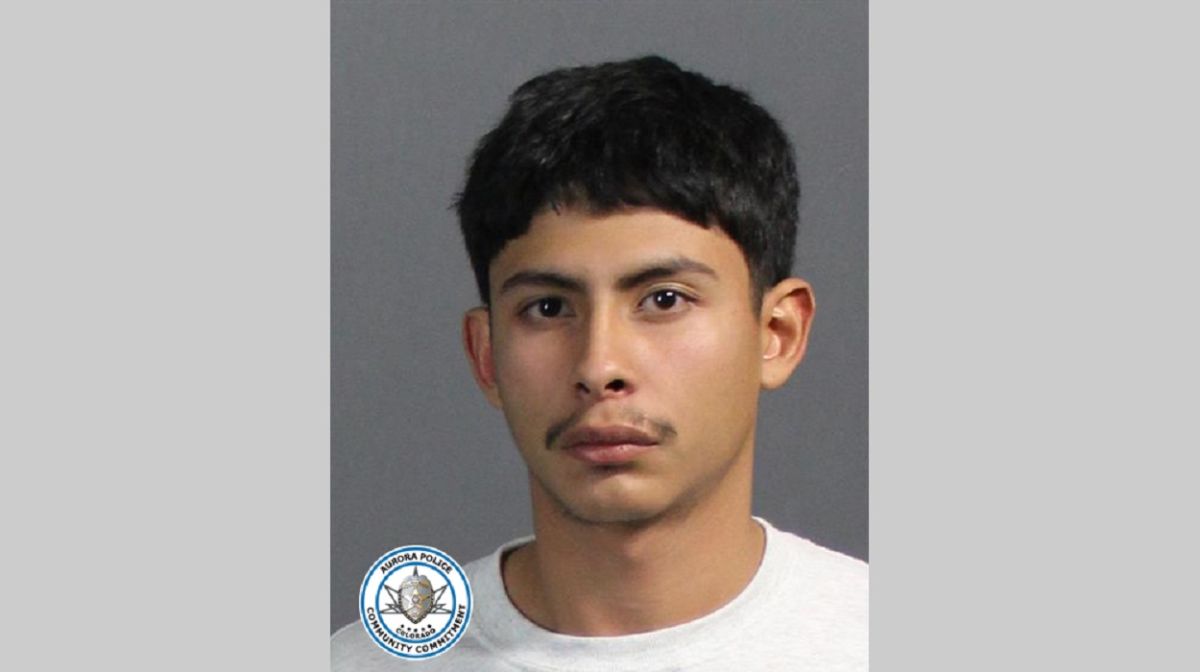 An 18-year-old boy was arrested Saturday in connection with a shooting Friday that left a 12-year-old boy dead and a 14-year-old boy injured in Aurora, Colorado.

The two victims, whose identities were not released, were shot while walking in the street on Friday shortly before 3:00 p.m. Both were taken to a local hospital, where the 12-year-old boy was pronounced dead shortly after arrival, while the 14-year-old is hospitalized with serious injuries, KCNC-TV CBS Colorado reported, citing police.

Authorities said details obtained by officers responding to the shooting led them to believe the suspect fired at the victims from a car. The vehicle was located by the police.

“Aurora Police Officers were able to quickly identify and apprehend a person of interest who is known to the victims”Aurora police said in a news release.

The reasons for the shooting are unknown at this time. No additional suspects have been actively sought at this time, KCNC-TV CBS Colorado said.

“This is a very tragic situation”Matt Longshore of the Aurora police told reporters Friday night. “One child lost his life, another is hospitalized. That is why we are asking the community about this incident.

“Youth violence continues to be a problem throughout the metropolitan area,” Longshore told the aforementioned outlet.

With information from Associated Press

You may also like:
• Driver fatally strikes third-grader Hispanic boy walking to school in San Jose, California
• Woman who murdered a pregnant woman in Texas and took her baby from her womb was sentenced to death
• 11-year-old boy stabs his teacher in Mexico after scolding him for not bringing homework