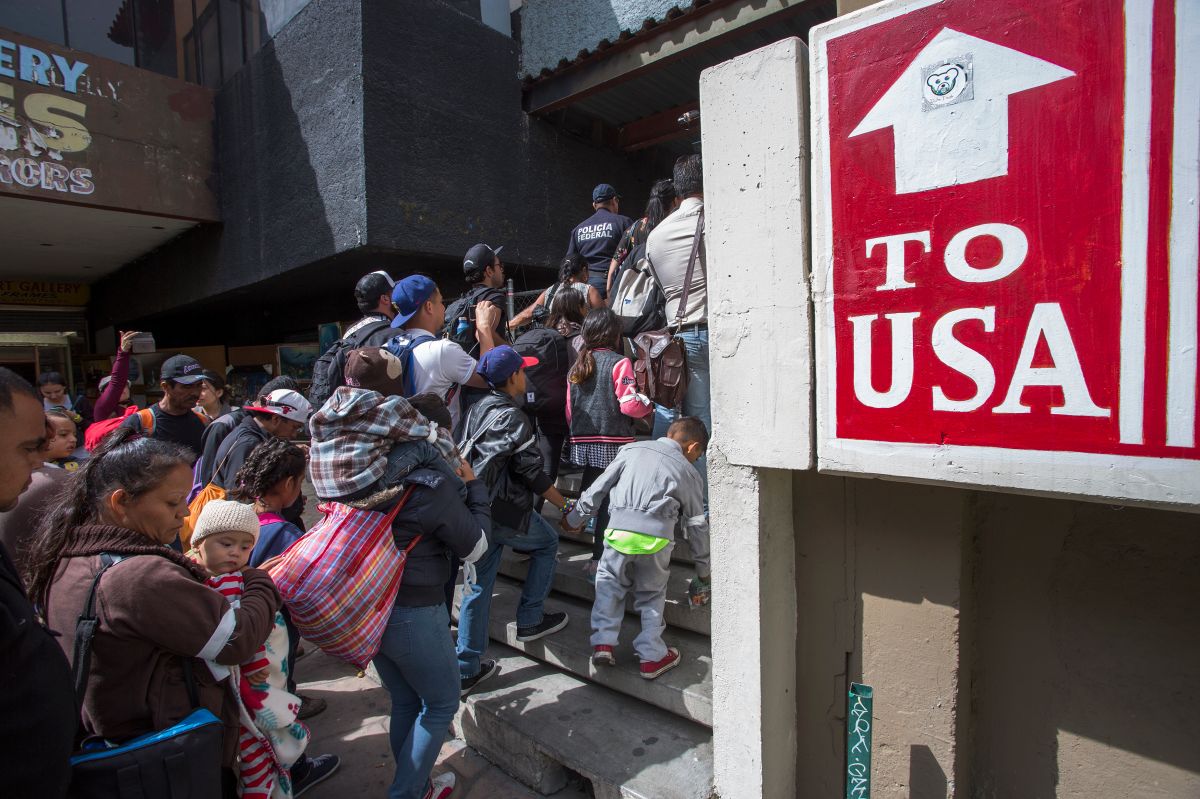 WASHINGTON – A total of 15 states with Republican governments have submitted to a federal court in the United States to maintain a health regulation that allows the express expulsion of migrants at the border with Mexico.known as Title 42.

Arizona, Texas, Louisiana and twelve other states filed their motion Monday night.as it became known today, for Judge Emmet Sullivan to intervene, who a week ago ordered the Joe Biden government to lift that regulation.

“Since the invalidation of Title 42 will directly harm the states, they now seek to intervene to defend it,” the legal teams of those state governments wrote in the document filed in the District of Columbia court.

His argument alleges that, if the regulations put in place by former President Donald Trump are lifted, border states such as Arizona or Texas will face an “increase in the flow of migrants.”

Judge Sullivan approved this Tuesday the schedule proposed by the states in the motionwhich speeds up the holding of hearings to hear the arguments of the parties.

December 21 is the deadline that the court gave the Biden government to prepare to suspend Title 42, which has allowed the expulsion of more than 2.5 million migrants since March 2020, according to data from the organization International Rescue Committee.

In the ruling ordering to block Title 42, the judge described this regulation as “arbitrary and capricious.”

The decision was celebrated by activists and organizations in defense of the rights of migrants.

Title 42 originates from a 19th century law designed to stop the “introduction” of contagious diseases into the US Under the pretext of that regulation, the US does not allow migrants to apply for asylum when they arrive in its territory and are expelled from the country by fast track.

The judicial resolution knocks down one of the last barriers imposed by Trump to immigration that remained standing and it poses a challenge for the Biden Administration at a time when record detentions of migrants are being recorded at the border with Mexico.

In October alone there were 230,000 arrests at the US-Mexico border, with more than 78,400 expulsions from US territory.

You may also like:
• Democrats block “poison pill” against immigrants in the Inflation Reduction Act
• Judge temporarily suspends Title 42; immigrants cannot be expelled under this rule
• International Rescue Committee denounces the impact of “Stay in Mexico” on more than 75,000 migrants