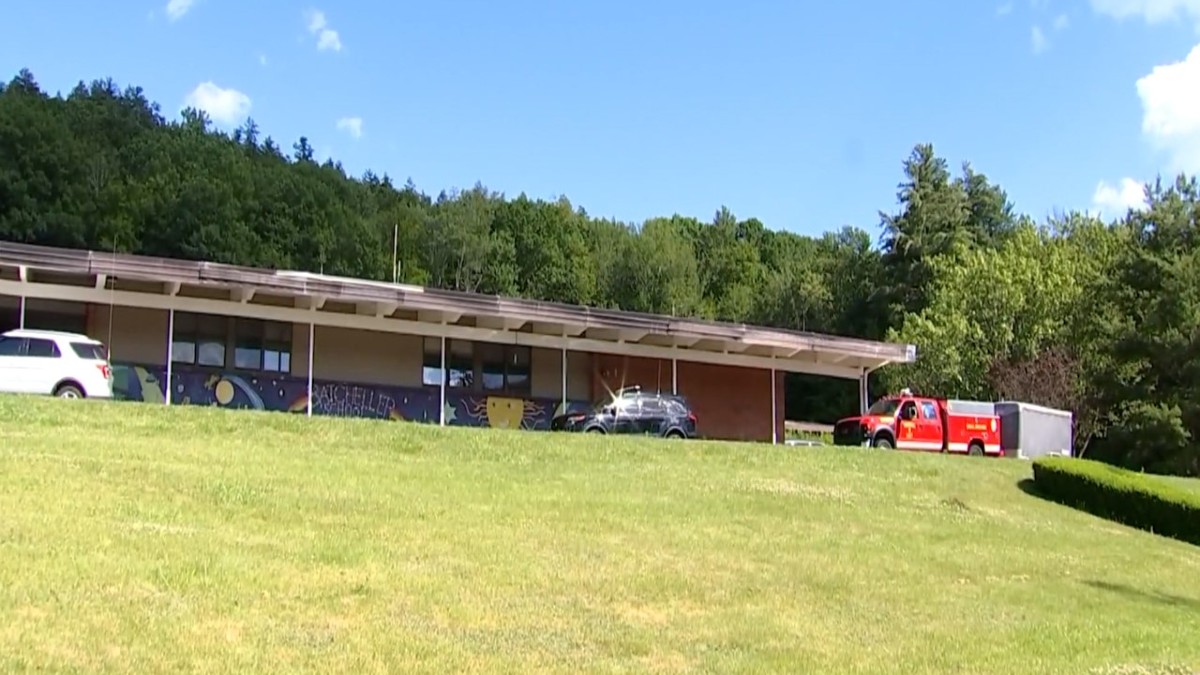 Authorities removed 150 cats from a home in Winsted, Connecticut Thursday that was hoarding animals, according to Winsted City Manager Josh Kelly.

The cats are in different conditions, Kelly said. Some are healthy, although most have flea bites. A dozen cats had to be taken to the emergency vet, she said.

Multiple agencies came to the home on Thursday and began removing the cats from the home. The cats are kept at the nearby Batcheller School.

Two dogs and a ferret were also removed from the home on Friday.

Animal rescue teams believe there are still some cats left in the house and they may be hiding in the walls, Kelly said. Humane traps have been set up to capture the cats and provide them with assistance.

Kelly said there were multiple people living in the house and they have since moved out.

The city is looking for volunteers to help care for the cats. They are also seeking donations to cover costs.

The goal is to find permanent homes for the cats as soon as they are healthy enough, according to Kelly.

Anyone who wants to volunteer, donate money, or is interested in adopting a cat can email Kelly at townmanager@townofwinchester.org.