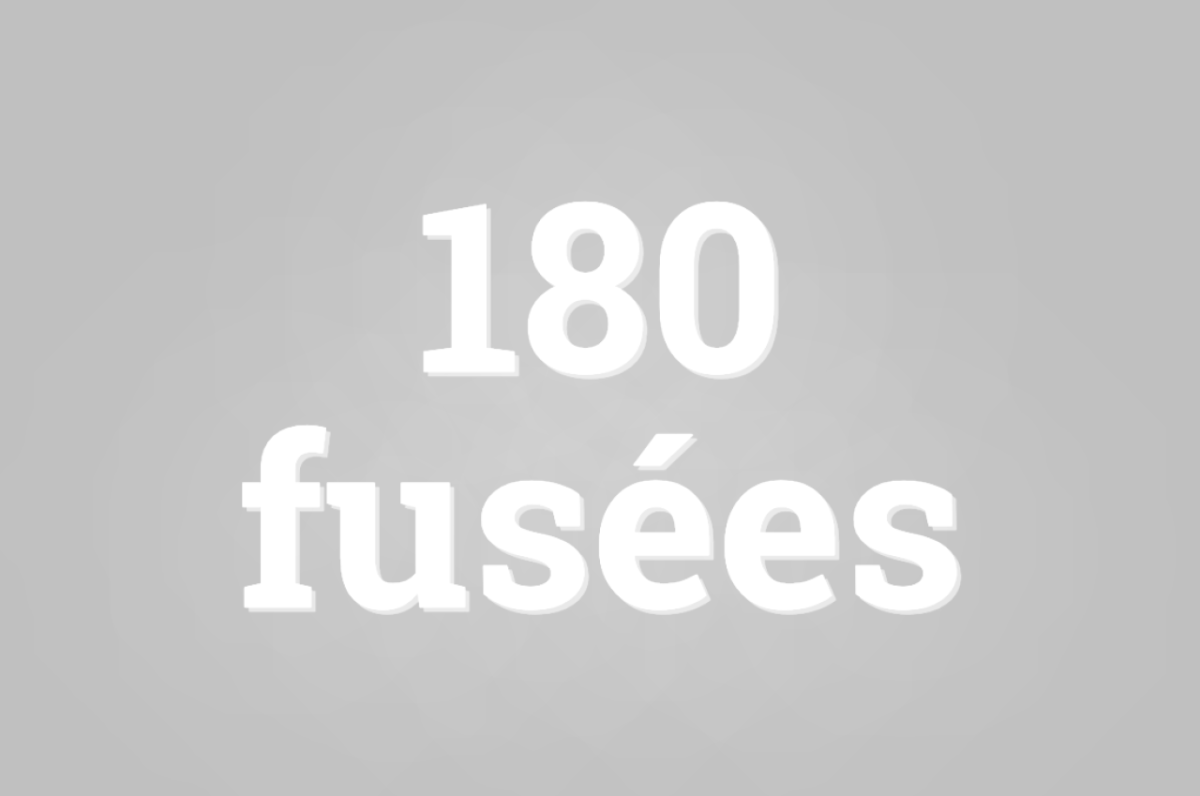 In 2022, 180 launchers have been successfully sent into space. This is 44 more than the previous year. And it’s a record since humans began space exploration by sending spacecraft into orbit, starting in 1957.

“Space traffic is taking off”, have fun in Nature Jonathan McDowell — an astrophysicist at the Harvard & Smithsonian Center for Astrophysics in Cambridge, Massachusetts, where spaceflight databases are stored — who publishes its analysis of the flights carried out in 2022.

Leading the way is the United States, with 76 launches into orbit, followed by China with 62 launches – mostly governmental. With 61 successful launches alone, the private American company SpaceX, led by Elon Musk, has taken the lion’s share. Most of its rockets carried commercial cargo, starting with its own communications satellites in the Starlink constellation.

In total, specifies the scientific journal, 3,300 Starlink satellites are currently operational. However, she notes:

“The increasing density of objects in space forced SpaceX to move its Starlink satellites more than 26,000 times, between late 2020 and late 2022, to avoid collisions.”

Other American companies managed 17 launches in 2022. For its part, the European Space Agency sent only 5 launchers, compared to 15 the previous year. It stopped sending Russian-made Soyuz rockets after Russia invaded Ukraine in February 2022.

The year that is starting could break a new record. The now complete Chinese orbital station hosts rotations of taikonauts every six months. Above all, Beijing is pursuing its space ambitions. Also, remember Nature : “SpaceX has announced plans for 100 launches in 2023. Among the scheduled missions is the first orbital flight of its massive Starship spacecraft, which aims to carry humans to the Moon and Mars.”

On the same subject :