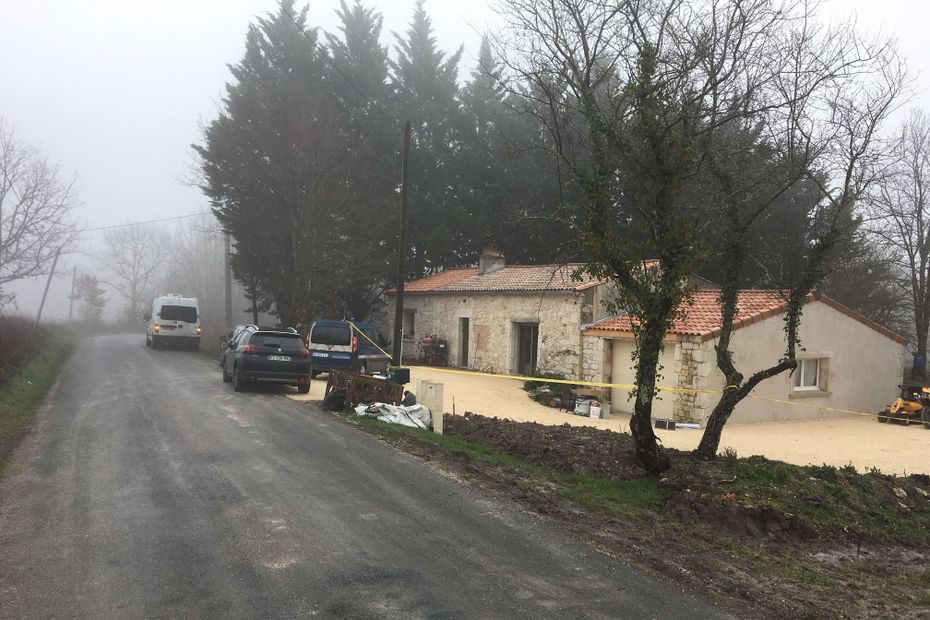 Dordogne firefighters were called to rescue a man injured by a gunshot in Monbazillac on December 31. He was 27 years old and did not survive. It is one of his guests who would have shot him inadvertently, during a fancy dress party on the theme of the series Peaky Blinders.

A 27-year-old man died after being wounded by a gun in Monbazillac on the evening of December 31, during a party organized at his own home.

The emergency services, coming from Bergerac, were called around 9:30 p.m. Upon their arrival, they could only note the death of the young man, victim of a shooting of a hunting weapon.

A theme party that turns into a nightmare

About twenty friends attended the evening, the theme of which was the British series “Peaky Blinders”, which traces the story of a family of criminals in Birmingham in the 1920s.

The participants had known each other from high school, and were all between the ages of 25 and 35.

# newan2021 #Various facts A dead man last night at Monbazillac. A themed firearms New Year’s Eve turned drama in an isolated house. A 27-year-old man killed by a guest, taken into police custody in Bergerac. The prosecutor will decide whether to keep him in GAV during the day. pic.twitter.com/EPzlDGSW55

At the time of the tragedy, some of the revelers were outside to smoke, while the victim was in the garage with a few people.

The alleged author of the fatal shot, aged 27 as the victim, was handling a weapon belonging to his hunter father, when the shot was fired, according to information communicated by the public prosecutor in Bergerac, Odile de Fritsch.

See Also:  Cvirus.- They evaluate the impact of COVID-19 in the social sphere, beyond health - Society

The shooter, who according to the first elements of the investigation, would have acted involuntarily, was taken into custody at the Bergerac gendarmerie during the night.

Map: the town of Monbazillac, in Dordogne

Continue reading on these topics