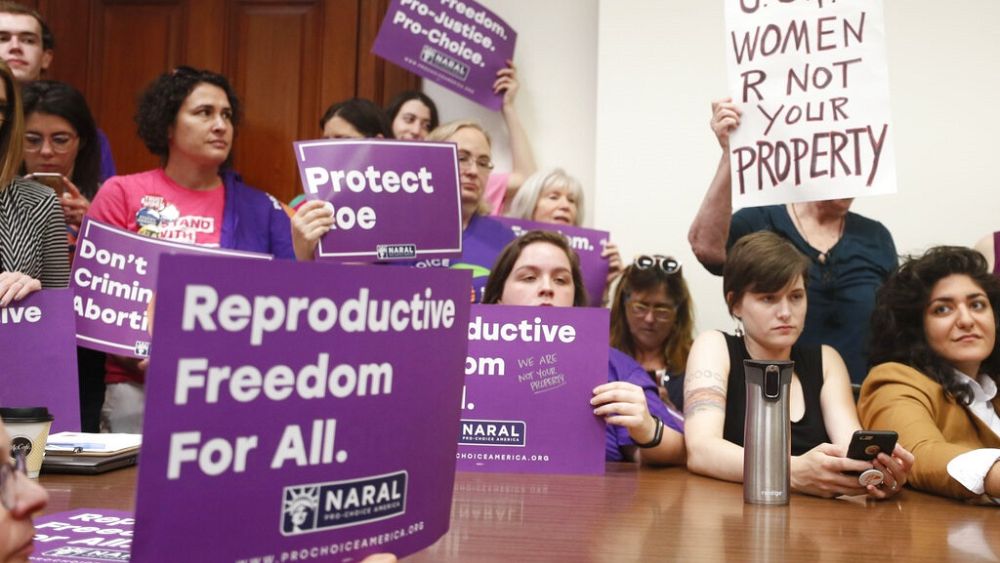 After the US Supreme Court’s decision to overturn the judgment Roe vs. Wade on the federal right to abortion, thousands of defenders of this right arrived from all over the country to protest in Washington. Saturday was the second day of protests.

Six states immediately banned abortion on their territory, without exception even in cases of rape or incest: Alabama, Arkansas, Kentucky, Louisiana, Missouri and South Dakota.

Abortion is illegal but with certain exceptions in Oklahoma, Utah and Wisconsin.

Some States, on the contrary, position themselves as territories where women will have access to this right. California, for example, plans to create a fund to subsidize the transport of women unable to have an abortion where they live.