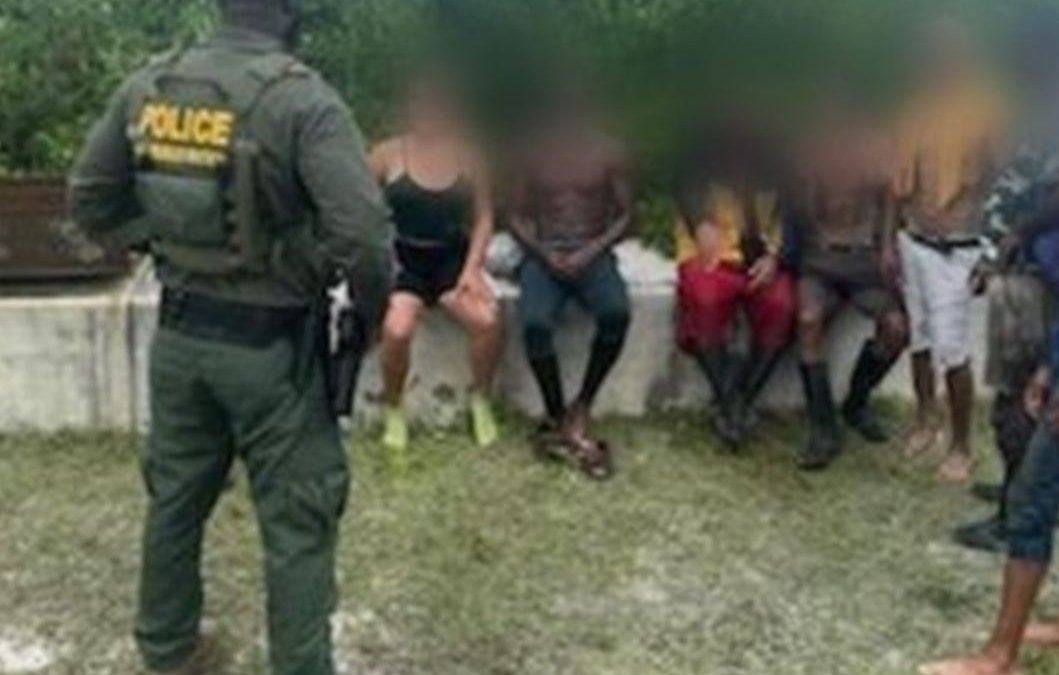 US Border Patrol agents responded to multiple reports of illegal immigrant arrivals in the Florida Keys.

According to the report, currently, 32 migrants from Cuba are in federal custody.

The migrants arrived at the coast in a fragile boat.

The arrival of 9 immigrants to Jupiter Island, who were also in the custody of the authorities, was also reported during the day.