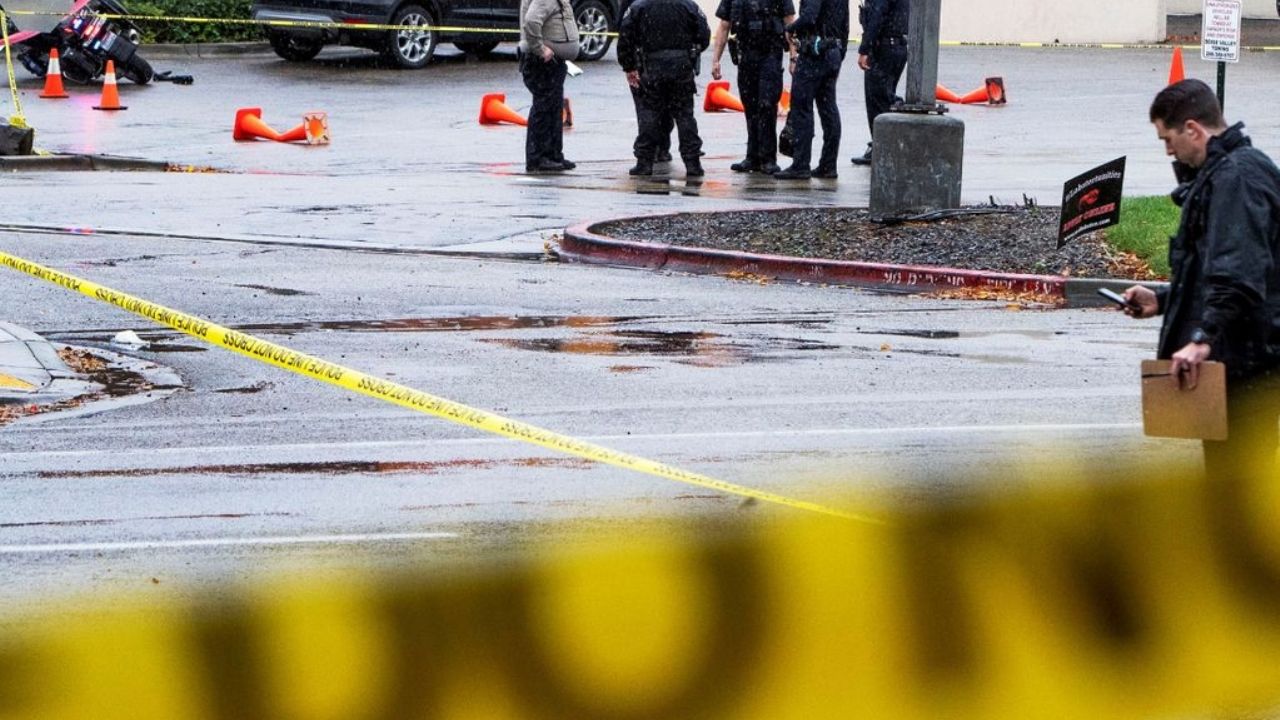 At least four people were injured and sadly two died after registering a shooting in a shopping mall in Boise, Idaho, Northwest USA, the police reported this Monday.

After the report of the events in the place, security elements arrived to heed the call of the tragic situation. Police Chief Ryan Lee told reporters that at least one person was shot and downed.

During the events, one of the policemen was wounded, mWhile the other officers exchanged shots with a man who had the same description they received in the emergency call.

According to the police report, the suspect was taken into custody and “there are no further threats to the community from this incident. We cannot at this time discuss the motivations behind the incident, or anything else that could impact the investigation, Lee reported.

According to reports in The New York Times, the two-story Boise Towne Square mall, in Boise, has more than 150 stores and restaurants.

So far the identities of the fatalities or the state of health of the four injured.

Shootings are a constant occurrence and a big problem in USA, where many argue that they are facilitated by the relatively permissive laws that regulate the use of weapons.