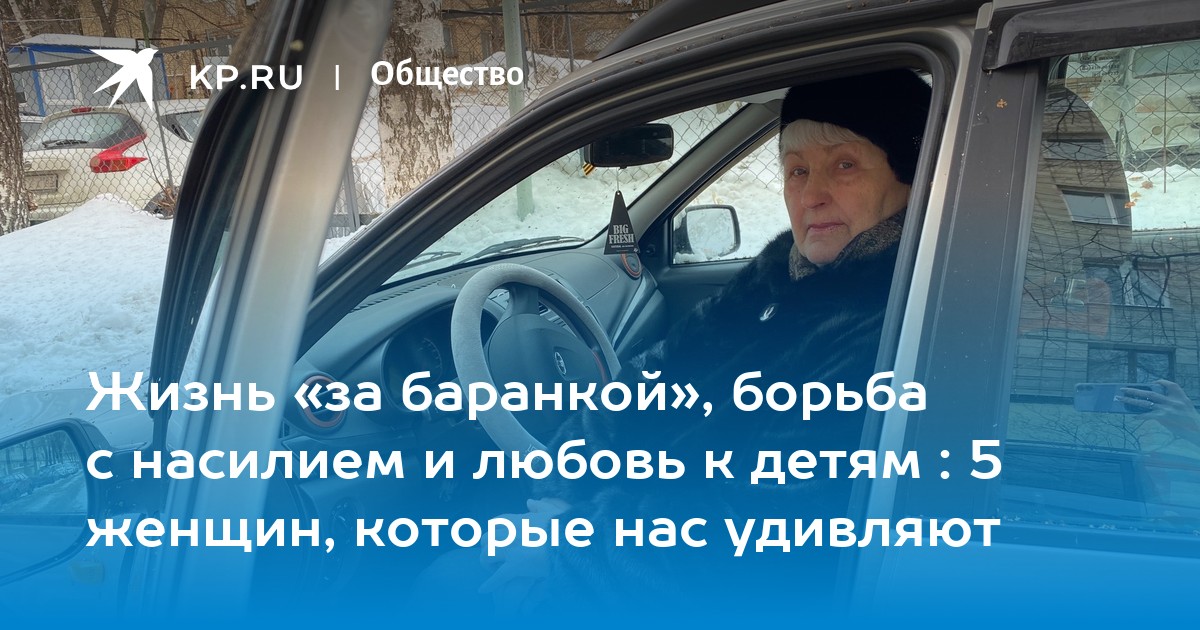 Valentina Anokhina received the license in 1953

67 years behind the wheel of a car

Valentina Ivanovna Anokhina is 87 years old, 67 of them – she is a driver. She began to ride on her father’s “Moskvich”.

– Some time after that, during the harvest on the collective farm, it turned out that the driver of the loading vehicle fell ill with us. What to do? The machine is idle, and so is the work. They began to find out who has a driver’s license and who knows how to handle a car. I immediately volunteered to help. So I – then still a young and slender girl – got behind the wheel of a truck for the first time, – Valentina Ivanovna proudly recalls.

Many years have passed since then, Valentina Anokhina managed to work at the plant, build 188 garages and head a garage cooperative in Samara. She still has not left the post of chairman, as well as the steering wheel of her car.

On the eve of March 8, the police arrived to congratulate the super-experienced motorist. Valentina Ivanovna was presented with a congratulatory diploma from the head of the regional traffic police Yuri Nekrasov, flowers, thanked for observing traffic rules and wished many more years of trouble-free driving. 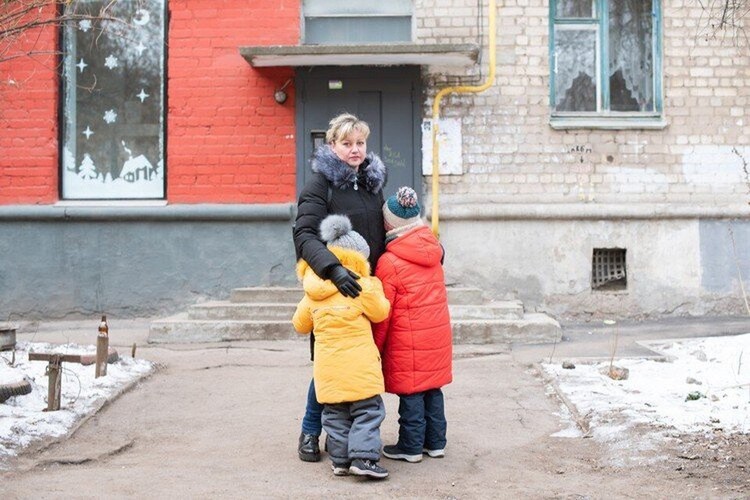 Elena Belova did not give offense to herself and her daughters

A woman with a big heart

On May 13, 2019 Elena and Alexander met Nastya and Sasha in the orphanage. The couple wanted to take one child, but the two sisters immediately seemed like relatives, “their own”, they could not be abandoned.

In July, the girls first crossed the threshold of the new house, met their older brother (also Sasha), it seemed that all the worst was over. But no. In the fall, it turned out that the biological mother of the girls left them not so much an inheritance as a headache – or rather, debts for 2 million rubles, about which no one had warned Elena and Alexandra.

“Everyone expected us to send the children back to the orphanage,” Elena later admitted. – But in fact, we have never had such a thought. Even when I sat over a pile of papers at night and cried from powerlessness. I knew: these are my children, I will not betray them.

With the help of social activists, lawyers, deputies, journalists and philanthropists, the family “won”, the debts were paid off, and life gradually returned to normal. 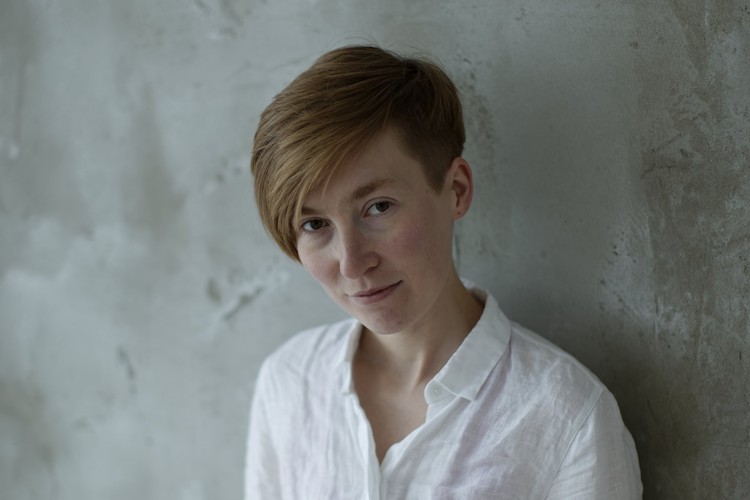 Anastasia Babicheva – volunteer, journalist, translator, coordinator of work with families in need in the organization “House of Childhood”, and also a project manager Knowledge Will Stop Gender-Based Violence.

Anastasia has two children, but at the same time she finds time to empathize and help victims of violence. More often they are women and children.

It was Anastasia Babicheva and her project that made it possible to tell on the pages of KP-Samara about the horror experienced by the victim of bullying by neighbors, as well as victims of domestic violence. We learned about the indifference and helplessness of law enforcement agencies from the story of a girl who was pursued by a guy for a whole year – before that she had seen him once in her life.

Anastasia’s new project – prevention of violence among adolescents “The Art of Nonviolent Relationships”, which is a day camp, during which children aged 12 to 18 are taught, among other things, how to deal with their own aggression. 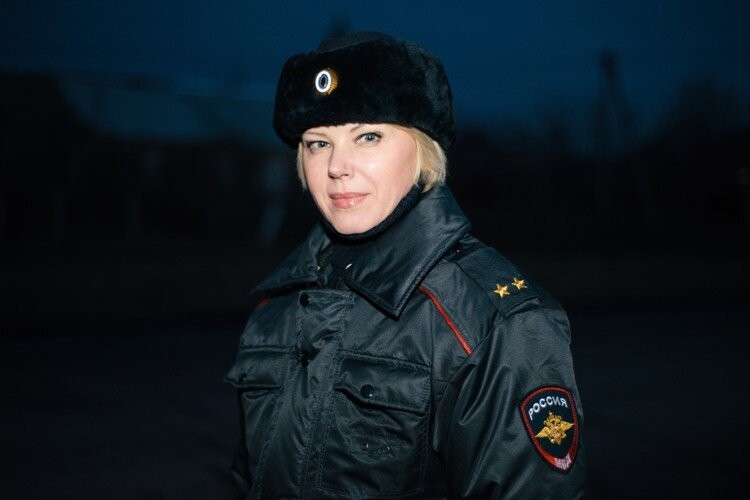 The author of special happiness

Olga Shelest also has two children. Timur is already an adult, and the doctors said about Yurik that he would not even live to be 3 years old. But this year Yurik turned 7 years old, and his mother dreams that he will go to school.

Today she leads charitable foundation “EVITA”, which helps terminally ill children. Olga Shelest is the person who at night will answer the call of a woman who no longer has the strength to fight the system, and will help solve almost any problem, because she was able to unite around her friends, like-minded people and caring doctors, officials and social activists of all stripes …

See Also:  Prayers for those who are afraid and hard

And Olga Shelest also helps to find parents for special children – after all, for a child who may never be able to walk, alas, moms and dads do not line up. But when Olga Shelest writes about such a kid on social networks, a miracle happens: after a while there is a family who suddenly realizes that they cannot live without this child. So fathers, mothers and children, with the help of Olga Shelest, find their special happiness. 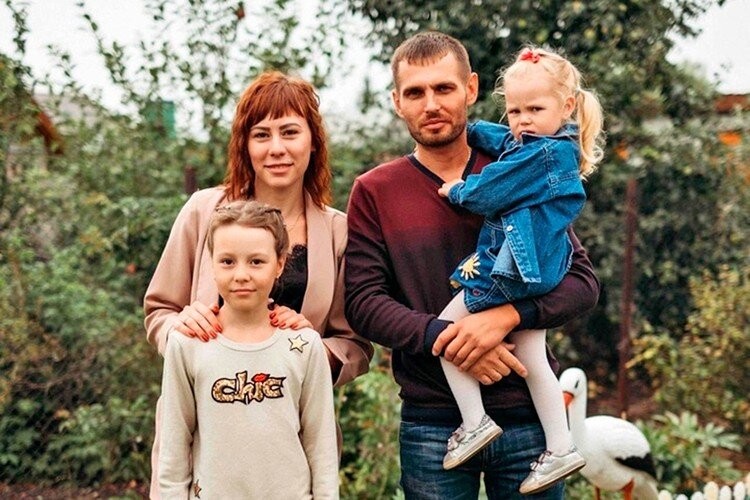 A photo: Courtesy of “Komsomolskaya Pravda”

Will not leave strangers in trouble

Marina Fedotova, together with like-minded friends in Togliatti, organized a volunteer right to happiness movement… Each of the women who enter it have their own children, but each of them, having learned that somewhere a child was in trouble, could not close her eyes at night at one time.

The volunteers were united by the story of a brother and sister from one of the villages of the Samara region. The mother of the children took out her anger on the girl, and the child ended up in the hospital, I was severely exhausted, with knocked out zooms and bruises all over the body. The unfortunate mother was deprived of parental rights, her children found a new family, and Marina and her volunteer friends continued their “crusade” against negligent parents.

They also help families in trouble: food, things, whatever they ask for. And they dream that one day women and children who are mistreated in the family, I can simply ask for help and get it without numerous formalities and checks.

“Everyone was waiting for us to hand over the children”: the adopted girls with millions of debts, the family closed all loans

Elena and Aleksandr Belov from the Samara region were helped by the whole world, the bank and the philanthropist became the saviors (details)

The lieutenant colonel and mother: how a police officer from Samara helps special kids find a family

In a year and a half Olga Shelest found parents for 55 orphans, who have already been given up on, and her own son Yura helps her in miracles (details)

“I couldn’t eat or sleep, I kept thinking about the unfortunate baby”: how and why volunteers from Togliatti save other people’s children

Each of these women has their own families, children, and chores. But at the same time, they find time and energy to protect other people’s kids from cruelty and indifference from adults (details)

“I just raised her”: they want to take away her daughter from her mother in the Samara region, whom she beat to bruises

As a result, the girl ended up in the hospital in extreme exhaustion, with bruises and traumatic brain injury (details)

“We will still be together – dead or alive”: a woman from Samarka told how she became a victim of a “in love” pursuer

Dasha talked to a guy from the Internet for half an hour, and he has been pursuing her for two years now: he promises to throw the whole world at her feet, then he threatens to turn her life into hell (details)

“You are my property, it is easier to kill you than to let you go”: the man of dreams turned the life of a Samara woman into hell

“Yes, I will kill her!”: A single mother was beaten by noisy neighbors, and then they reported her to the police

The woman defeated cancer, and suffered because she asked to turn off the music at three in the morning. Now she had to leave her hometown (details)