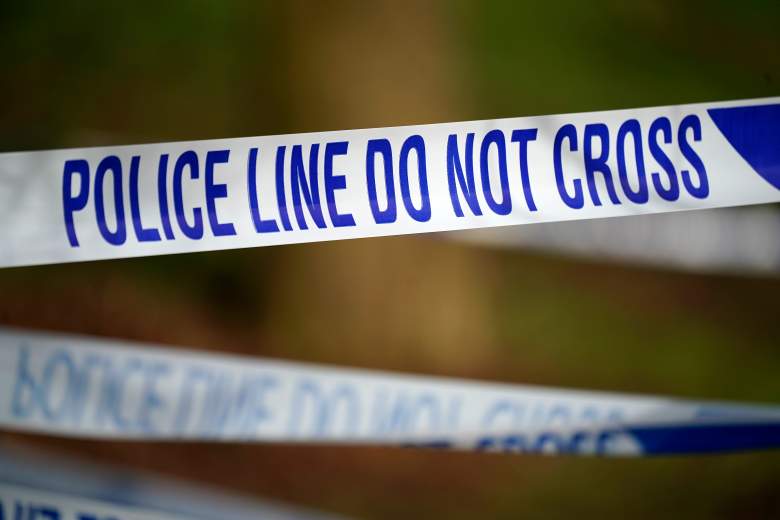 Tragic event claimed the life of an 8-year-old boy in Arkansas.

An 8-year-old boy in the state of Arkansas lost his life after receiving at least one bullet from his 5-year-old brother, according to local authorities.

the tragic event It happened in a home in Jefferson County during the afternoon hours of last Thursday, July 14.

People reported that police authorities responded to the family home off Shannon Valley Road after receiving a report of a “shooting involving a young child” shortly after 2:00 PM Thursday.

Upon arrival at the scene, the police authorities They found the unconscious 8-year-old boy inside the house.

The younger, whose identity has not been revealedHe was pronounced dead at the crime scene.

The Jefferson County Sheriff’s Office announced in a press release that the body of the 8-year-old boy will undergo an autopsy at the Office of the State Medical Examiner.

The investigators in charge of the case believe that the shooting was accidental, according to information detailed by the news. THV11.

Police authorities told the news THV11 that four other children were in the home at the time of the shooting, but were unharmed in the event.

Due to the ages of the children involved in the shooting, the Department of Human Services came home to assess the well-being of the other children who were present in the home.

The authorities ruled on the death of the victim

Authorities from the Jefferson County Sheriff’s Office mourned the death of the 8-year-old boy in a sense communicated which they made known through their official website.

“This is a tragic incident that could have been prevented. I cannot stress enough that guns must be securely secured and out of the reach of children at all times. Gun owners who do not properly secure their firearms are only a fraction of a second away from one of these tragedies occurring in their homes,” said Jefferson County Sheriff, Lafayette Woods.

The identity of the boy who fired the gun at his brother was not released by the Jefferson County Sheriff’s Office.

The mother of the children was present at the time of the incident.

Jefferson County Sheriff Lafayette Woods Jr. told reporters that it appears the boys’ mother was sleeping but woke up to the sound of a gunshot and found her son on the floor. https://t.co/MxGiJ0KVfA

According to information reported by the news TVH11the mother of the children involved in the event was present at the family home at the time of the shooting.

“The mother was really present. It was reported that she may have been sleeping at the time, she heard the gunshot, went in and found the 8-year-old boy on the ground,” said the Jefferson County Sheriff, Lafayette Woods.

Police authorities have not disclosed whether the children’s mother will face criminal charges for what they have described as an “accidental shooting.”

Following the conclusion of the ongoing investigation, the Jefferson County Sheriff’s Office will announce whether criminal charges will be filed. 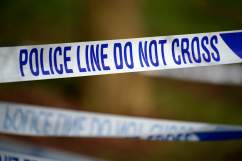