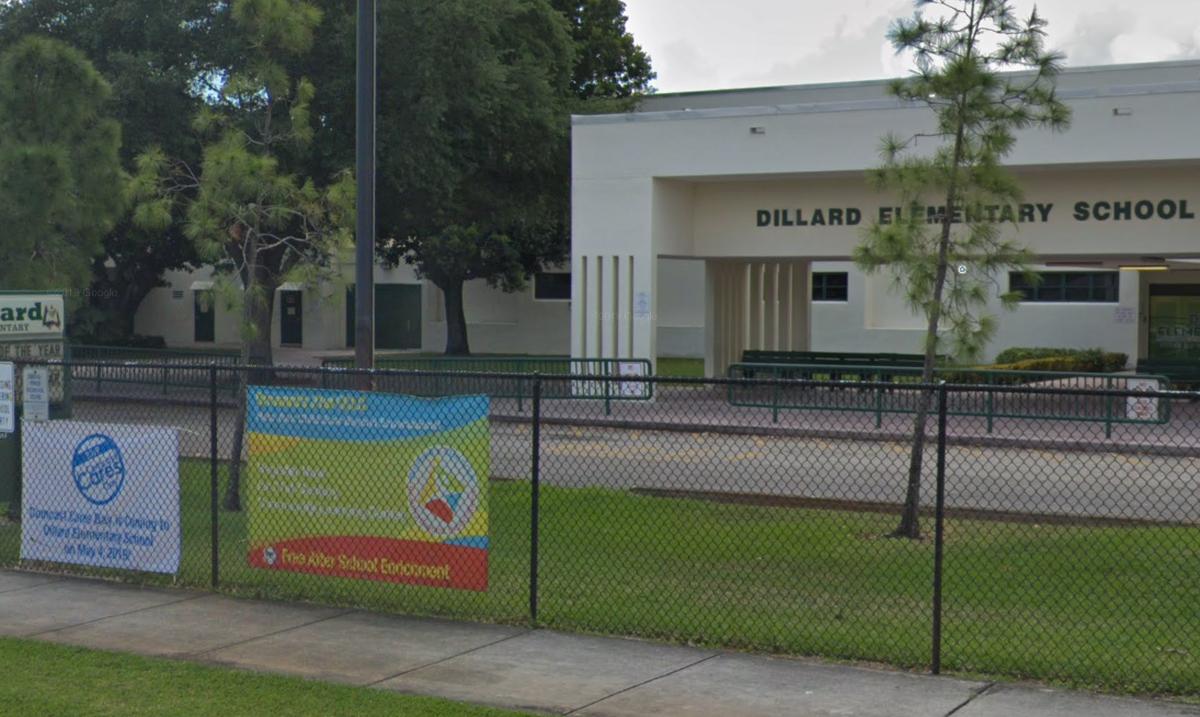 Miami – A 7-year-old boy from Dillard Elementary School, in the city of Fort Lauderdale, north of Miami (Florida), was arrested this Friday after a pistol was found in the educational center.

It was a school guard who located the gun of the boy, whose identity was not disclosed, in circumstances that have not yet transpired.

According to Detective Ali Adamson of the city’s police department, Center staff were notified that the student had a gun on campus and a person was able to talk to the boy and find the gun, Local 10 News reported.

A statement released by the school noted that “this morning, before the start of the school day, administrators at Dillard Elementary School received information regarding a student with a possible firearm on campus.”

The school was immediately placed under “code red” and those responsible “handled the situation safely and confiscated the weapon,” he added.

Staff from the school’s school resource department and the police continue their investigation.

The detained student “will face appropriate school disciplinary action,” according to the statement in which he congratulated another student who raised the first alert and “did the right thing: see something and say something.”

According to ABC Miami, police said the boy was interviewed by detectives and will not be charged. Detectives have also been in contact with the boy’s parents, authorities said.