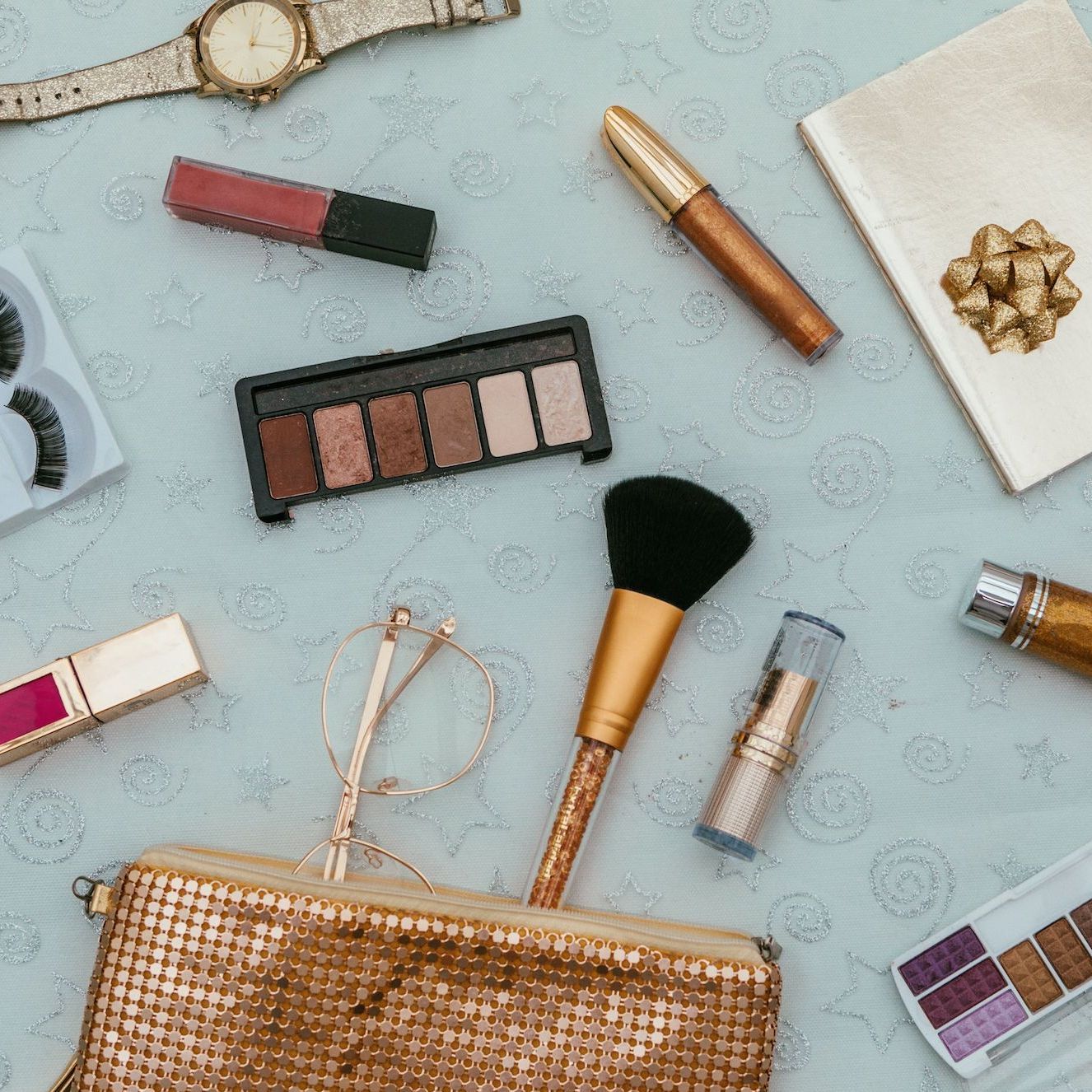 It’s a study that makes you want to spend our vanity at the Kärcher. According to several scientists from Aston University in Birmingham, 9 out of 10 products from our make-up bag would be covered with bacteria. In total, the researchers examined more than 460 lipsticks, eyeliners, mascaras and beauty blenders. Result? 79% to 90% of makeup products were infected with high levels of bacteria. If the information is cold in the back, it should be put into perspective. According to the UK Center for Disease Control and Prevention, the majority of bacteria present are not dangerous.

The beauty blender: a nest of microbes

In the sights of scientists? The beauty blender. According to the study, this little sponge to apply your foundation, very often in the shape of an egg, would be a nest of microbes. Feces were even found on more than a quarter of them. The Journal of Applied Microbiology hits the nail on the head, adding that 93% of the blenders provided had never been cleaned. More than half of the women surveyed also admitted to continuing to apply makeup after dropping their sponge on the floor.

While most bacteria remain harmless, the place where beauty products are used can be problematic such as the eyes, mouth, or even micro-cuts. Sensitive areas which must not be in contact with strains of bacteria under any circumstances. To remedy this problem, scientists are warning beauty brands and want expiration dates as well as application and cleansing instructions provided on makeup packages to be more visible.

See Also:  METEONOVA - the weather for tomorrow in Birmingham