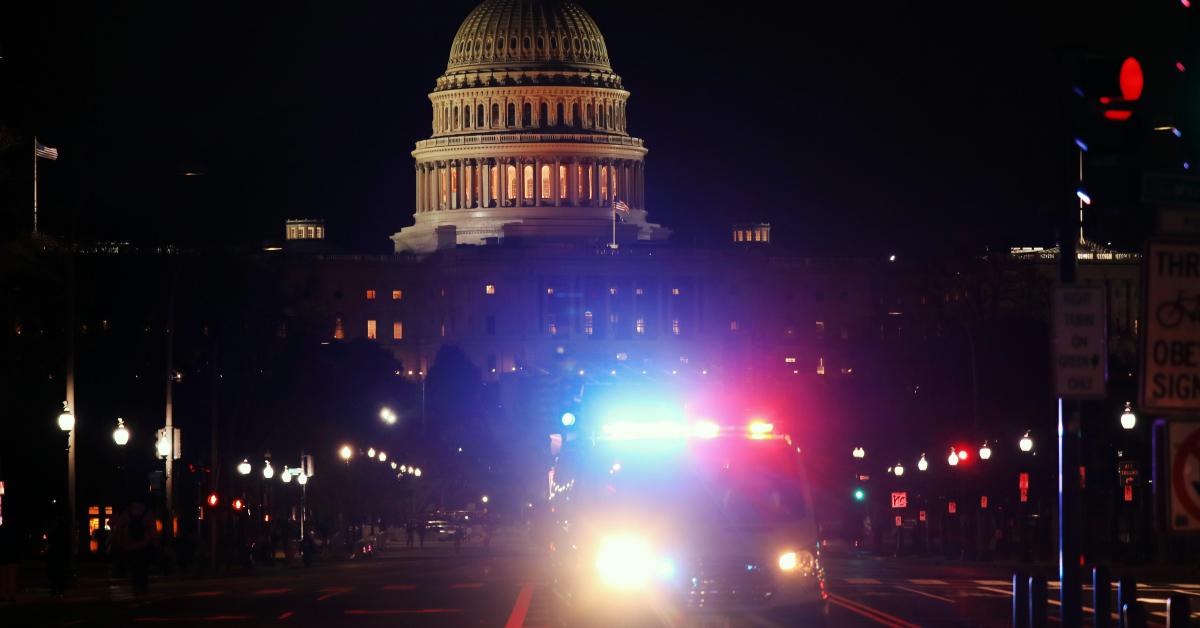 A car containing weapons and explosives was discovered near the Capitol in Washington, the seat of the US parliament, stormed Wednesday by supporters of President Donald Trump, CNN news channel reported on Saturday, citing justice federal.

According to the channel, a man from the state of Alabama (south) had parked a pick-up two blocks from the Capitol. The vehicle sat there for hours before being noticed. Police and demining services found eleven homemade bombs, an assault rifle and a handgun, both loaded.

According to federal justice, the owner did not have authorization for these weapons.

He was arrested and will appear on Tuesday before a judge who will decide what to do with this discovery.

Another was arrested for also bringing an assault rifle and ammunition he illegally held in Washington on the day the Capitol was occupied.

He also, according to CNN, claimed to want to kill the president of the House of Representatives, Democrat Nancy Pelosi. He will appear next week before a judge.

Meanwhile, according to the same channel, another 36-year-old man, Adam Christian Johnson, was arrested in Florida after taking Ms. Pelosi’s lectern with him during the assault on the building.

The 36-year-old man, father of five, posted images of the theft on social media.

He was arrested Friday night at his home in Parrish after being recognized and reported by neighbors, according to the ‘Tampa Bay Times’ newspaper.

Johnson was not among those wanted by the Justice Department, which released images of the suspects on Friday.