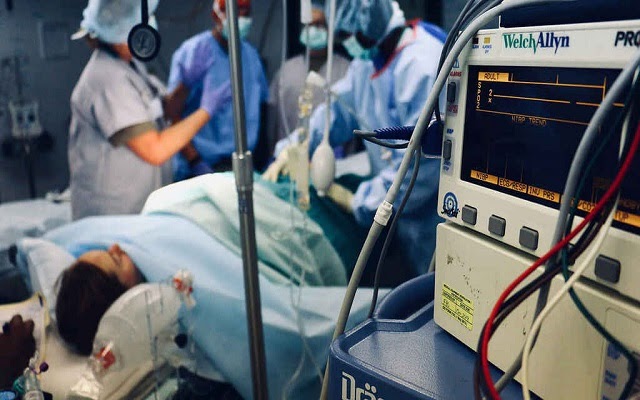 A child died in Alabama as a result of a pirate attack. The child, who was born with a brain injury, could not be taken care of due to a ransomware attack.

Throughout the pandemic, we’ve seen the number of hacker groups attacking WHO-related health institutions, scientific groups developing a vaccine against Covid-19 and many more. This type of attack already had a new tragic consequence: the death of a child in a hospital in Alabama, United States.

According to the Wall Street Journal, Springhill Medical Center has been attacked by ransomware, the most common way for hacker groups to wreak havoc on businesses and other users. It included mother Tiranny Kidd and her child, who was born with a severe brain injury.

This ransomware attack caused her child not to receive proper care and unfortunately he died. Now, the mother is suing Springhill Medical Center alleging that she was not informed of the attack and claims that her son did not receive the necessary care at the time of her birth.

Among the most notorious cases of attacks suffered by the major pharmaceutical companies that developed the COVID-19 vaccine, in record time AstraZeneca and Pfizer were attacked by international hackers.