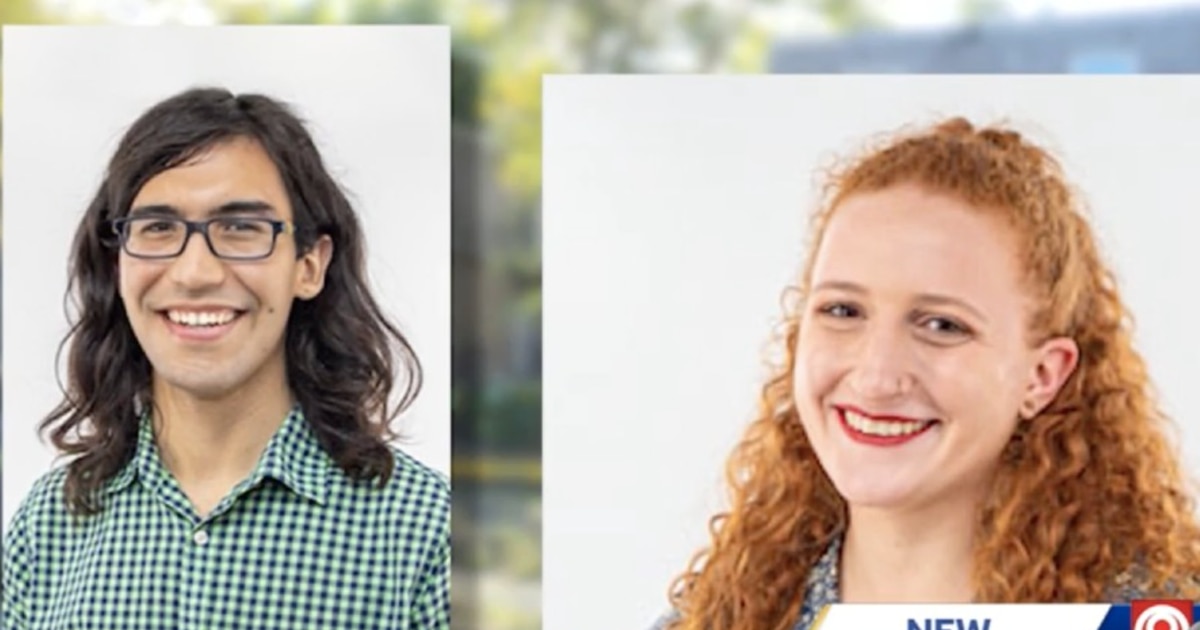 Two students and researchers were killed, in the middle of a fire, this weekend in Kansas, United States. Within them is the young Chilean Pablo Guzmán Palma25 years old and the Argentine, Camila Behrensen, 24 years old.

According to half KMBCBoth Behrensen and Guzmán-Palma were graduate students at the Stowers Institute for Medical Research in Kansas City. Firefighters were called to the apartment complex around 5 am Saturday, while police were alerted to investigate a double homicide.

Young Chilean scientist, Pablo Guzman was killed this weekend. He was in Kansas at the @ScienceStowers doing his PhD studies. I had the pleasure of having him as a student during his undergrad, and he was brilliant and a wonderful person. What a tragedy. (1/n)

Guzmán Palma He received his bachelor’s degree in science and graduate degree in biochemistry from the Pontifical Catholic University of Chile. His first research project focused on spinal cord regeneration. His ambition was to continue his studies focusing on how cells interpret and integrate various types of signals during development and possibly start his own laboratory after completing his Ph.D.

The police so far, have not revealed the cause of death of the students. No cause of the fire has been released and no arrests have been made in this case.