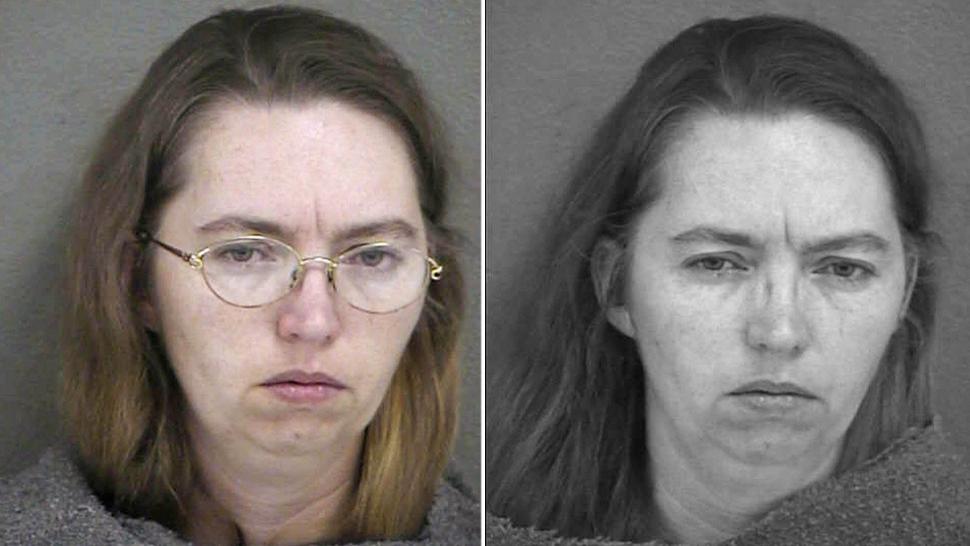 An American judge has issued a ruling on Christmas Eve ruling that the rescheduling of the execution of Lisa Montgomery, postponed to January 12, is illegal because his suspension order, requested by the lawyers after contracting covid-19, it was still valid.

The last opinion prohibits federal officials from rescheduling the execution until at least January 1 and, taking into account that US Department of Justice guidelines require inmates to be notified of their execution dates with at least 20 days in advance, the new appointment would likely come after Joe Biden assumes the presidency on January 20.

Therefore, the new president, who has pledged to abolish the death penalty, could prevent the execution of Montgomery, who was convicted in 2007 of strangling and murdering a pregnant woman and ripping her fetus from her womb.

Joyful news on this Christmas day: Lisa Montgomery’s execution date has been put on hold. Read my story on her life here: https://t.co/fw567vtdrz

Against this, several opponents of lethal injection have celebrated the ruling. “It’s a Christmas miracle,” said journalist Rachel Louise Snyder, who last week wrote an op-ed in The New York Times about the woman’s case. Meanwhile, reporter Melissa Jeltsen of The Huffington Post commented that the order was “a good news on this Christmas day. “

Defenders of the prisoner argue that she suffers from a Mental illness and they also highlight the sexual and physical abuse she would have suffered as a child.

For his part, journalist Isaac Arnsdorf from ProPublica considers that the recent string of federal executions are a “last minute murder spree.” In that sense, he mentioned that the Montgomery case was an example of the “rush to run” of the Donald Trump Administration.

However, other opinions do not celebrate the latest court ruling and have criticized Arnsdorf’s position in assuring that the prisoner should be executed due to the magnitude of the crime. “You are truly condemnable for defending someone who has abdicated their right to live”, “You can go straight to hell and take Montgomery with you”wrote one user on Twitter.

Montgomery, who cut a full term infant out of a living woman’s abdomen, has earned her death sentence.You are truly beyond reprehensible for defending someone who has abdicated their right to live.You can go straight to hell and take Montgomery with you.

In December 2004 Montgomery strangled pregnant Bobbie Jo Stinnett, 23, in the city of Skidmore, Missouri, to cut open her belly with a knife and kidnap her baby.

The woman drove from her home in Kansas to Stinnett’s home under the pretext of adopting a puppy, and upon arrival used a rope to strangle her victim, who was eight months pregnant. Stinnett remained conscious and tried to defend himself when Montgomery used a kitchen knife to cut the baby out of the womb.

Taking the girl out of her mother’s womb, Montgomery took her away and tried to pass her off as his daughter. The woman admitted guilt and was sentenced to death in 2007. The girl she had abducted, Victoria Jo, was raised by her father and is now 16 years old.