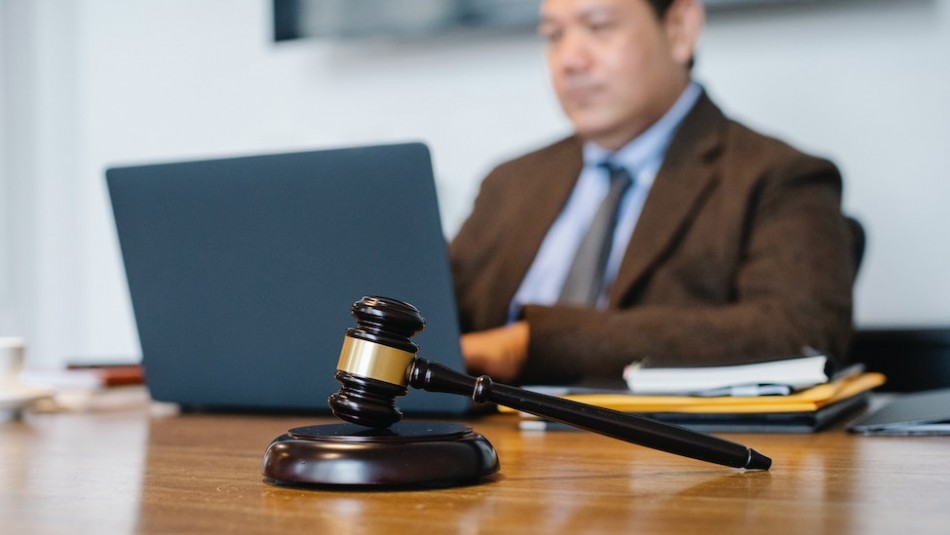 A veteran Jaguar Land Rover employee who you did not work a total of 808 days during the past 20 years, won a legal battle by being unfairly fired by the auto company.

Vic Rumbold, who lived near the plant where he worked shifts, cost the auto giant £ 95,850 (approximately 94 million Chilean pesos) in compensation for illness.

According to the Birmingham Live newspaper, the employee did not go to his workplace on several occasions for various reasons. Among them, health, injuries at work and, even, an alleged assault.

For that reason, the company proceeded to fire him. However, Jaguar Land Rover did not follow the correct procedures before removing Rumbold from his position in December 2018.

The launch manager Jon Carter, who conducted an employee review by the company said: “Honestly, it’s the worst absence record I’ve ever seen: 808 shifts. The price for the organization is almost £ 100,000 (97 million pesos, approximately).”

However, the company, which cited “conduct and ability” reasons, did not carry out the procedures properly before letting Rumbold go in December 2018.

The employee appealed to the Birmingham Industrial Court, where he alleged that his dismissal was unjustified. Judge Johnson, in charge of their case, concluded that the company had not correctly applied the Attendance Management Procedures and “had not reasonably reached a stage in that process where they could consider dismissal.”

As the man was not allowed to complete his treatment and was not granted work facilities at the time, the judge ruled that Vic Rumbold should receive a compensation of almost 94 million Chilean pesos.