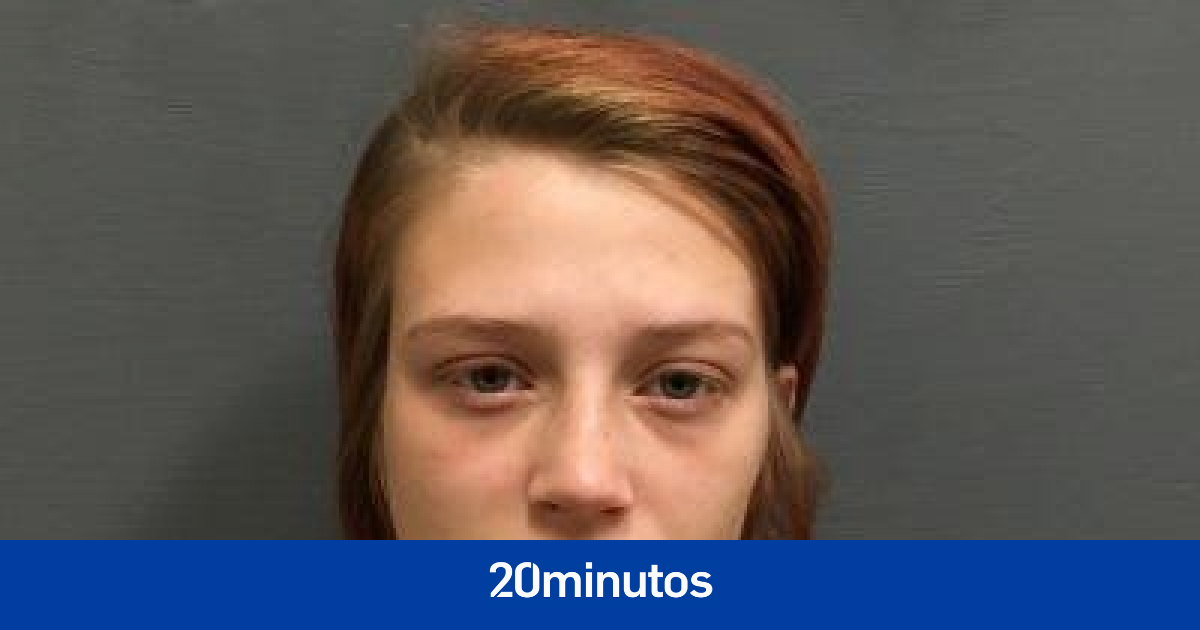 As reported by the chain Fox News, authorities reported that investigators determined that Raul Ambriz Guillen, 51 years old, was last at Peters’ home in Graceville, Florida, more than 20 miles south of where the man was last seen in Dothan, Alabama on July 4, 2020.

Investigators have tried to clarify the events leading up to Guillen’s death from a shot in the back of his head. Parker and Wambles, who was Guillen’s girlfriend at the time, are also located by the police in the aforementioned Peters house on July 4, 2020.

Authorities say they have evidence of Guillen’s murder that was obtained from Peters’ home.

According to a note from state attorney Larry Basford, the second of the three defendants in Guillen’s shooting death has been sentenced to prison while the third awaits trial.

After a long investigation, his corpse was discovered Aug 25, 2020 by the Holmes County Sheriff’s Department with the assistance of the Florida Department of Law Enforcement. The forensic analysis determined that Guillen died of a single gunshot wound to the neck.