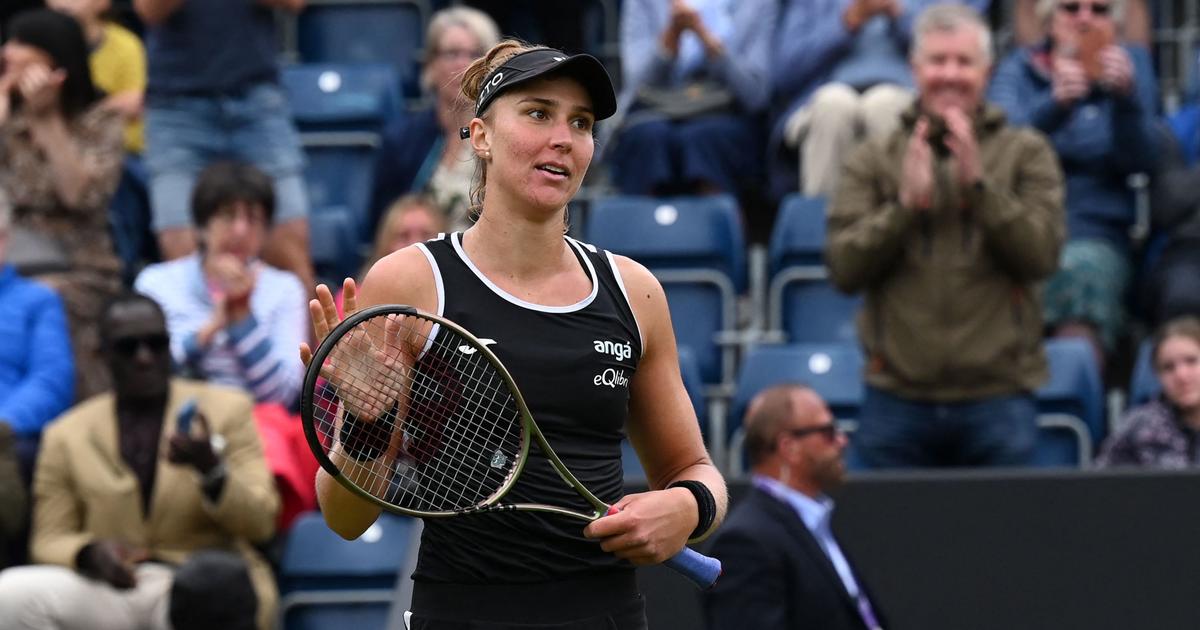 Postponed to Sunday due to rain on Saturday, the two halves were played simultaneously and the final will take place later in the afternoon.

Crowned in Nottingham a week ago, Haddad had made the best start by winning the first set 6-3 against the winner of Wimbledon 2019. But Halep had reacted in the second set, won 6-2, before a final set where she cracked at the worst time, at 4-5 on her serve. Her compatriot Cristea was knocked down by Zhang.

Although also qualified for the doubles final with Belgian Elise Mertens, against Latvian Jelena Ostapenko and Ukrainian Lyudmyla Kichenok, the Chinese did not give up after losing the first set 6-4. She quickly won 6-1 in the second set and fought until the tie-break in the third set, which she won 7-5.