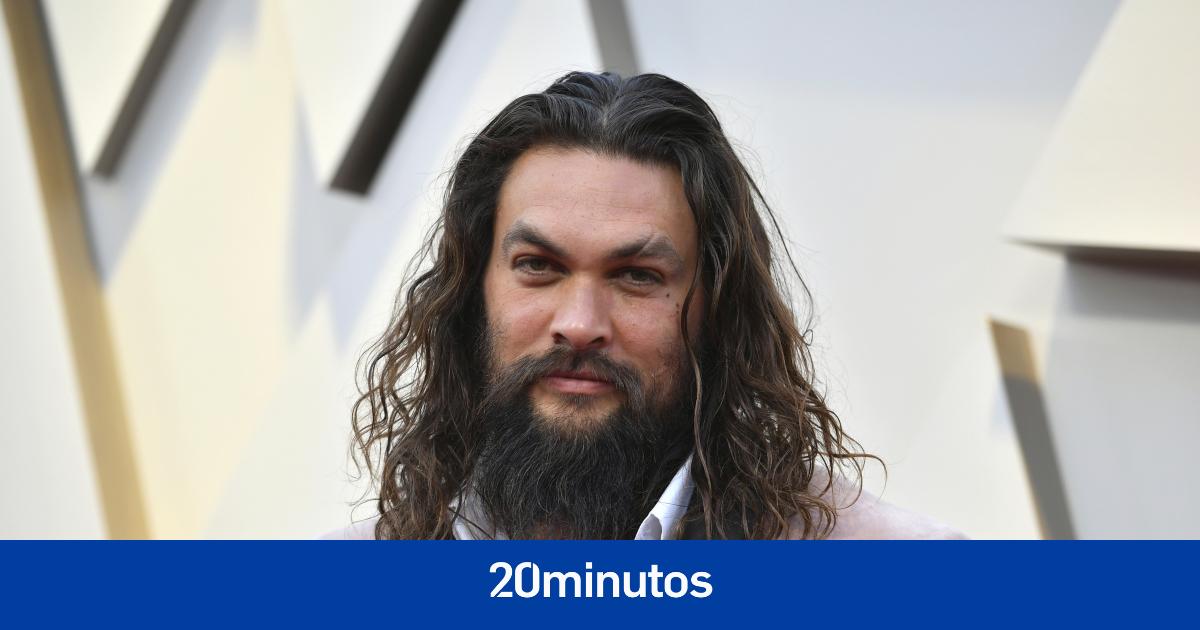 It is well known that, In Hawaiian culture, tattoos carry significant cultural weight. Not only do they refer to the history of the islands, but they can also be used to talk about your family connections, your social status or your roots. Y Jason Momoa, who was born in the US archipelago 43 years ago, has all of this right inside his head. Almost literally.

The actor has surprised his followers with a total makeover in just two weeks. On September 6, before the astonished comments of friends from the Hollywood industry such as Dave Bautista or Marisa Tomei, the protagonist of Aquaman appeared on his Instagram explaining how and why he had shaved part of his head.

The idea he conveyed was that he wanted them to stop using single-use plastics and start looking out for the seas and the land. However, the most surprising thing was to come this weekend, when in another publication, at an airport where she was going to catch a plane to New Zealand, his more than 17 million fans watched as he removed a bowler hat.

It was then that he showed the world his new look: a Hawaiian tribal formed by three rows of triangular arrows along the entire left side of his skull that start almost at the base of the neck and reach the forehead, just where the hair begins. Other friends, like Tyrese Gibson or DeAndre Jordan, applauded his courage.

But there was still something else. As his representative explained, the tattoo “is a huge piece and is related to his Hawaiian roots and culture” and, as the actor himself has clarified, I wanted to do it since I was 20 years old. For this, he has had an artist specialized in the art of Hawaii, Sulu’ape Keone Nunes.

This one, who was photographed by the surfer Mainei Kinimaka in the process of making the engraving, uses the traditional technique for tattooing, without modern tools. That is to say: an ink-soaked awl and constant hammering until the color gets under the skin. Other assistants held the interpreter meanwhile.

Kinimaka herself wrote in her own publication, which later reposted the actor, what he has sought with his images: “The world is saturated with photographs of an idealized, stripped-down, pre-fab Hawaii told from an alien perspective, only to be able to adhere to a lucrative narrative created by outsiders. It takes humility, respect and patience to dive in and see the real Hawaii.”