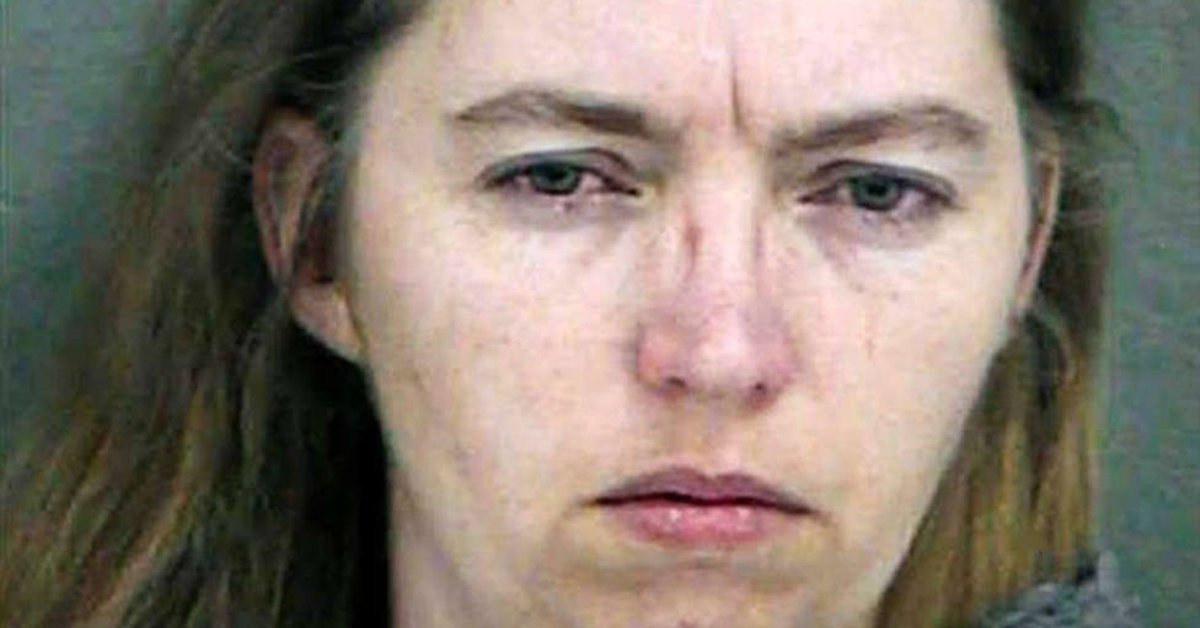 The Justice Department illegally rescheduled the execution of the only woman on death row in the United Statessaid a federal judge, which could lead to the Trump administration setting a new date for after Joe Biden’s inauguration.

Judge Randolph Moss overturned an order from the Director of the Bureau of Prisons that had set the January 12 execution date for Lisa Montgomery.

The woman’s execution was initially scheduled for this month at the Federal Correctional Complex in Terre Haute, Indiana, but Moss had postponed it after defense attorneys asked him to extend the timeframe to file a clemency petition. The lawyers contracted the coronavirus when they visited their client.

Moss had prohibited the Bureau of Prisons from carrying out the death penalty against Lisa Montgomery before the end of the year and the authorities rescheduled it for January 12.or. But the judge ruled Wednesday that the agency was also prohibited from rescheduling the execution during the current stay.

“The court, therefore, finds that the principal’s order to set a new execution date while a court adjournment is in effect is’ not in accordance with the law,” Moss wrote.

A spokesperson for the Justice Department did not immediately respond to a request for comment on the matter. 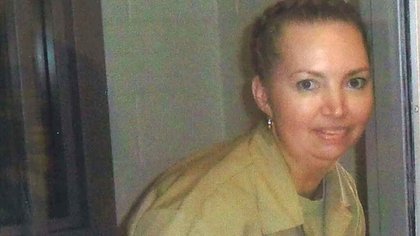 Montgomery was found guilty of murdering 23-year-old Bobbie Jo Stinnett in the northwestern Missouri town of Skidmore in December 2004. Montgomery used a rope to strangle Stinnett, who was eight months pregnant, and then pulled a baby from her womb with a kitchen knife, authorities said.

According to prosecutors, Montgomery removed the baby from Stinnett’s body, took her away and tried to pass her off as his daughter. Montgomery’s defense has argued that she suffers from serious mental disorders.

Generally, according to Department of Justice guidelines, a person sentenced to death must receive 20 days’ notice that they will be executed. Due to the judge’s order, if the Justice Department decides to reschedule the date for January it would mean that the execution will have to be set for after Biden assumes the presidency on January 20.

A Biden spokesman told The Associated Press that the president-elect “opposes the death penalty now and in the future” and as president will seek to end its application. However, representatives for Biden did not say whether there would be a pause in executions immediately when he takes office.

“Due to the severity of Ms. Montgomery’s mental disorders, the sexual and physical torture she suffered in her life, and the connection between her trauma and the facts of her crime, We ask President Trump to grant clemency and commute his sentence to life imprisonment”Said one of the defense attorneys, Sandra Babcock, in a statement.

Two other federal prisoners are scheduled to be executed in January but after they tested positive for the coronavirus, their lawyers requested that they be postponed.

MORE ON THIS TOPIC:

Who are the first four convicts to be executed in a US federal prison in 17 years and what did they do?