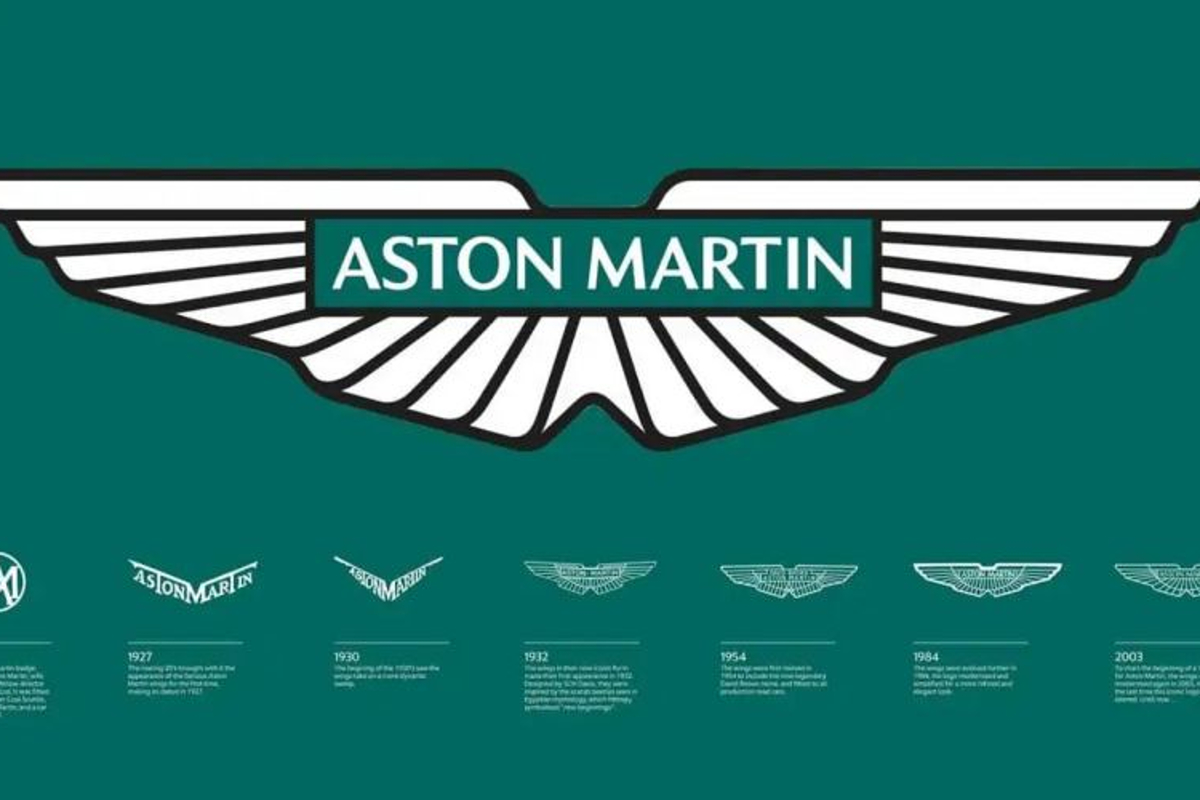 Celebrating the company’s position as the maker of the most exquisite and addictive performance cars, the creative identity builds on Aston Martin’s strong and established reputation for combining luxury craftsmanship and sophisticated design with strong emotions and intense driving pleasure, as evidenced by new models such as the DBX707, the V12 Vantage and the uncompromising Aston Martin Valkyrie.

This strategic repositioning represents the biggest investment in the Aston Martin brand in over a decade and strengthens its position at the top of the high-performance ultra-luxury car segment. It builds on Aston Martin’s growing appeal to a wider, affluent global audience, strategically targeted by the brand, while supporting its core values.

Along with the new visual and verbal expression, the radical redesign includes a contemporary update to the iconic wings, created by the manufacturer’s world-renowned design department in collaboration with renowned British art director and graphic designer Peter Saville.

In physical form, the new fender design has been handcrafted by craftsmen in Birmingham’s Jewelery Quarter and will be applied for the first time to Aston Martin’s next generation of sports cars, further enhancing Aston Martin’s focus on ultra-luxury, performance and driving intensity.

It is the brand’s first major evolution since 2003 and only the eighth time in Aston Martin’s 109-year history that it has been significantly changed. To mark the launch, Aston Martin has released a behind-the-scenes photograph of the unique jewelery process at Birmingham’s Vaughtons studio, a 203-year-old jewelery company famous for making the Football Association Cup and London Olympics medals in 1908.

This weekend, the Aston Martin Aramco Cognizant F1TM Team will proudly display the new wings on its livery for the French Grand Prix. To celebrate the 100th anniversary of the brand’s first participation in the Grand Prix, Aston Martin will symbolically race with its original button-shaped logo on the nose of its cars, just like what the brand has done on its first participations in the Grand Prix in 1922.