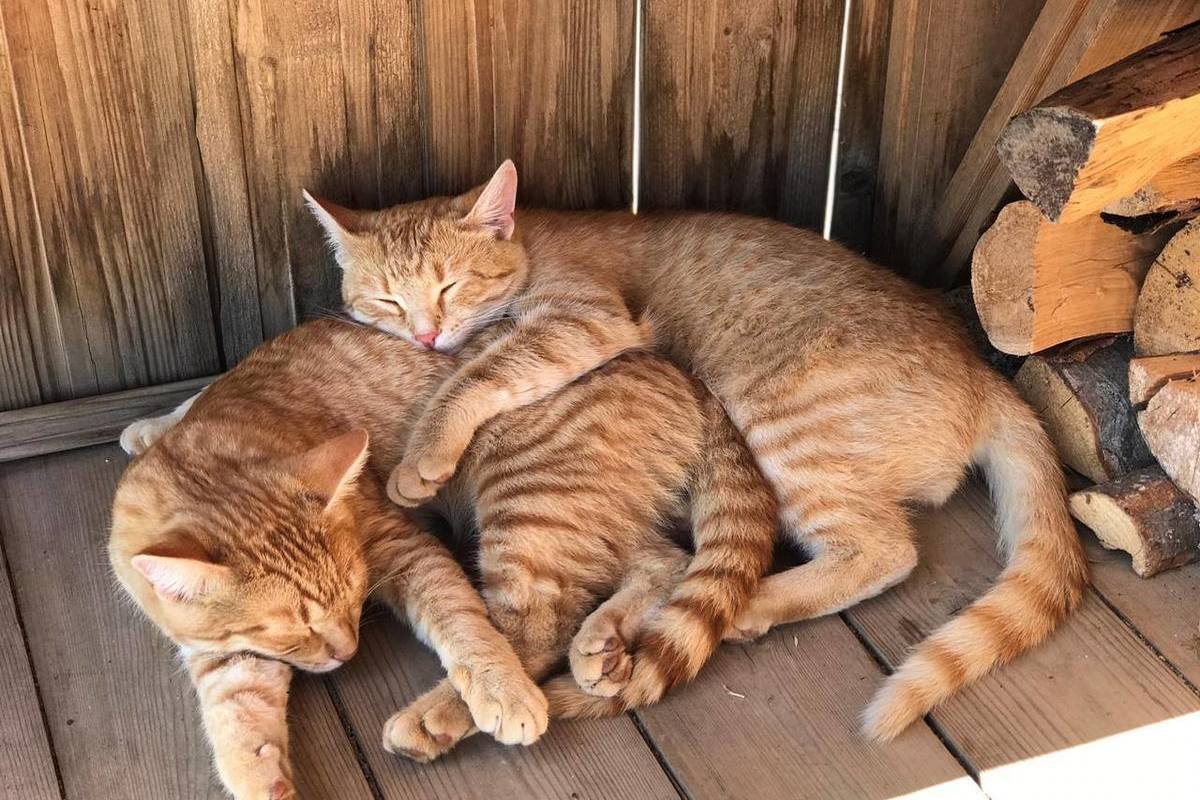 The background of the story with cats walking on the ice of a lake in the Tver region became known.

It turns out that there are 50 animals in total, and they belong to a former photographer from Lyubertsy Dmitry Shubin. Five years ago, the man decided to follow his family to move to an eco-village on the shore of Lake Sig in order to help his relatives develop their business and farm.

Resource “Cold” he said that he was not going to have so many animals with his family. At first they had several black cats, a couple more were brought from the monastery. Some of the animals multiplied, and after the “tailed” ones, local residents began to bring them from neighboring villages. The former photographer says that pets are “an outlet and love” for him.