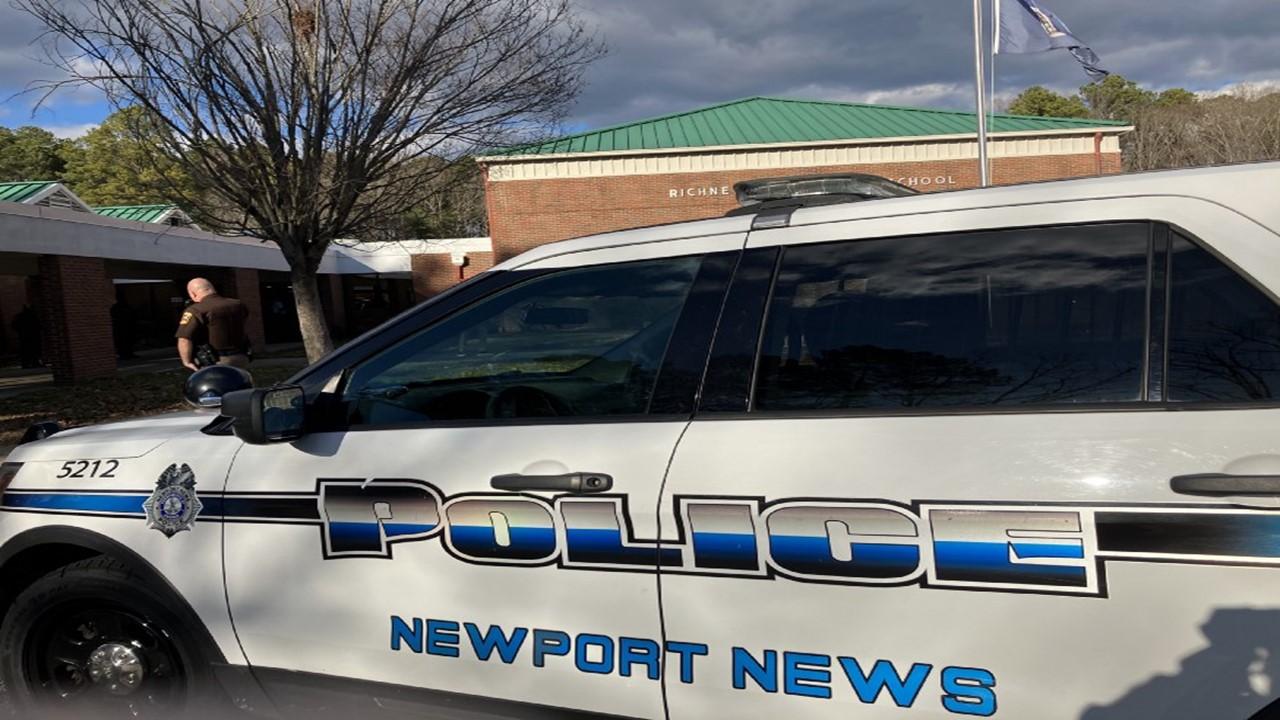 A Virginia teacher has been seriously injured by a gunshot wound after being shot by a student as young as six. The events happened this Friday in the town of Newport News, Virginia. The minor who fired the shot is under the supervision of the authorities who are trying to clarify the facts and evaluate the child.

The teacher, a woman in her 30s, is doing well, although she is still hospitalized. The boy shot and wounded the teacher when they were in a class at Richneck Elementary School. As confirmed by police chief Steve Drew “the shooting was not accidental and that it was part of an altercation”, but he did not provide further details. No other students were injured.

So far no additional details have been disclosed and the police investigation is open. It also did not specify how the child obtained access to the weapon or who owns it.

The case draws special attention due to the age of the child. The experts are unable to come up with an explanation for how the little boy was able to gain access to the weapon and take it to school to injure a teacher.

Police Chief Steve Drew met with the victim and her family this Saturday morning stating that she has improved and is currently in stable condition.

Researcher David Riedman, founder of a database tracking US school shootings dating back to 1970, said there have been three other shootings by 6-year-olds previously. Those include the 2000 fatal shooting of a fellow student in Michigan and shootings that injured other students in 2011 in Texas and 2021 in Mississippi.

Riedman said he knows of only one other case of a younger student shooting at a school, in which a 5-year-old student brought a gun to a Tennessee school in 2013 and accidentally fired it. No one was injured in that case.

Newport News is a city of about 185,000 in southeastern Virginia known for its shipyard, which builds the nation’s aircraft carriers and other vessels for the US Navy.