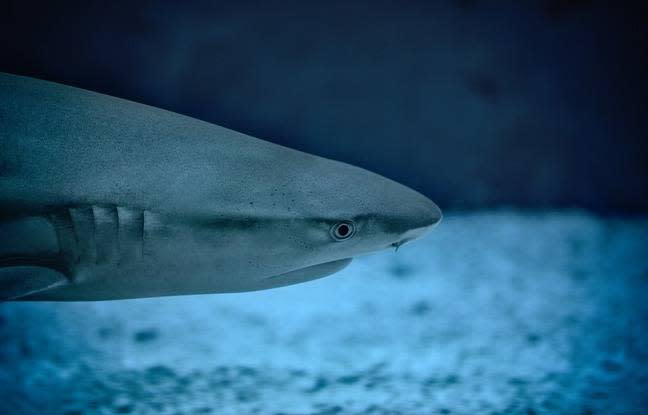 Natural disasters have a strong impact on wildlife. This video shot in Florida (United States) is proof of this. Whereas this US state is affected by Hurricane Ianand shark was spotted on a flooded street in Fort Myers, relays BFM TV.

On the video, the animal appears disoriented. The powerful currents led him to this submerged but too shallow street for him. The video, posted on Wednesday, quickly went viral. It already totals more than 11 million views in less than 24 hours.

The Florida Fish and Wildlife Conservation Commission (FWC) had warned residents that during the hurricane they might see animals they don’t normally encounter, reports Newsweek. “You may be more likely to see alligators, snakes and bears, so remember to stay alert and give them space,” the FWC said.

Some 2.6 million homes or businesses were still without power Thursday morning in Florida, out of a total of 11 million, after the passage of the hurricane. Some towns have been “really devastated,” said Ron… Read more at 20 minutes

Read also :
Faced with the proliferation of Burmese pythons in Florida, a competition is organized to overcome them
United States: The unusual images of a little girl walking with an alligator on a leash
Florida: a very rare snake found dead with a centipede in its mouth