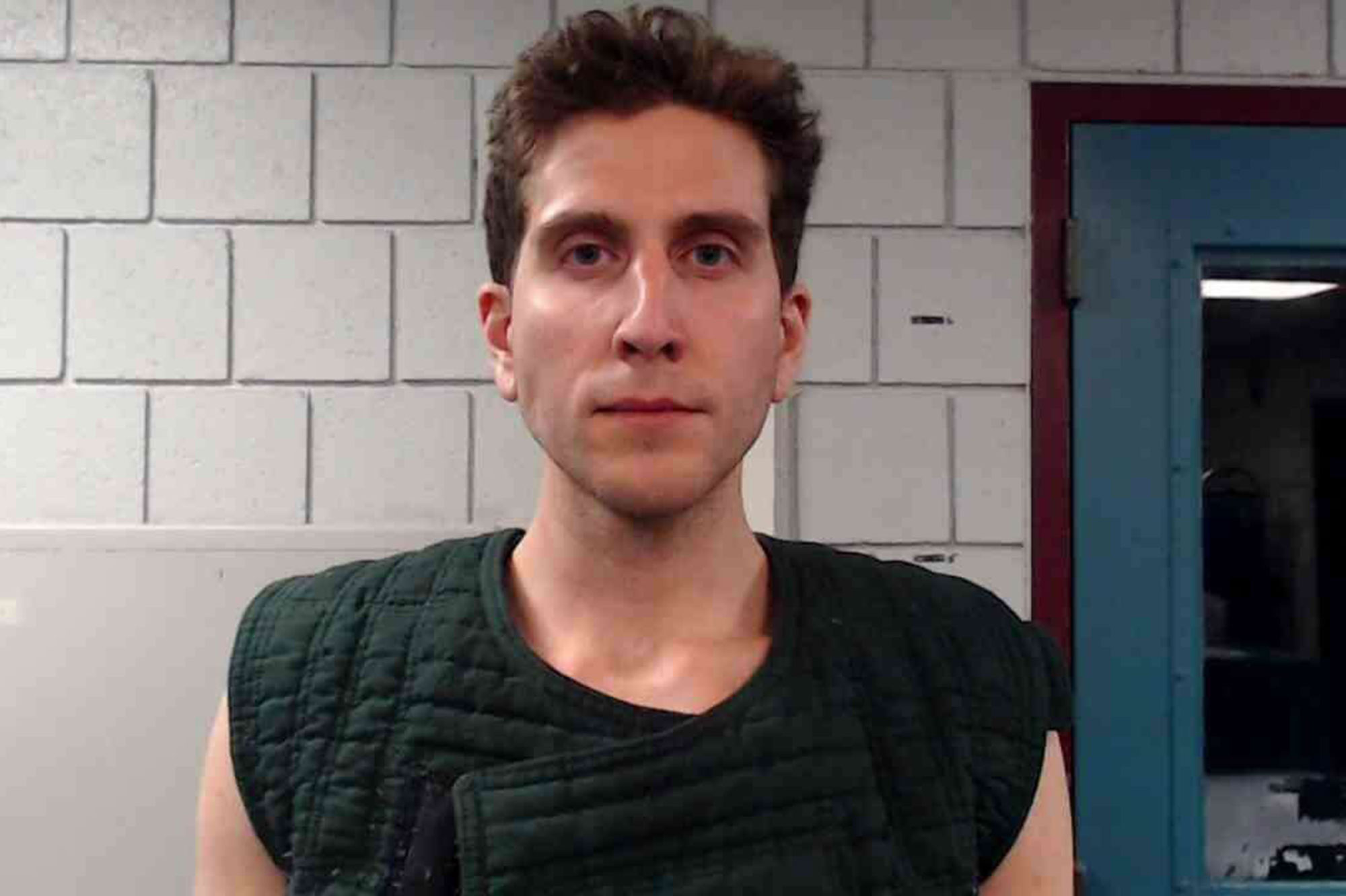 US authorities have announced the arrest of a suspect in the November 13 murders of four college students in Idaho.

After several weeks of an investigation which seemed not to progress, the American police finally announced the arrest of a suspect. On Friday, a man was arrested at his home in Pennsylvania for the murders of four students killed November 13 in Idaho. The bodies were discovered in a house off campus at the University of Idaho, where they were all enrolled. Prosecutor Bill Thompson said 28-year-old Bryan Kohberger has been charged with murder.

Since several weeks, a mysterious white car was at the heart of all investigations since the vehicle had been seen near the house where the crimes took place. The Hyundai Elantra was also seen in CCTV footage from a Moscow gas station, which reportedly captured a white sedan speeding on the night of the crimes. And it is indeed this car which made it possible to go up to the suspect, by succeeding in finding its owner.

Police also confused Bryan Kohberger based on DNA found at the scene, says CNN. He was uploaded to a genealogy database open to everyone, which allowed investigators to find members of his family. He was then put under surveillance by the FBI. He had been followed for four days when he was arrested. “These murders have shaken our community and no arrest will ever bring these young students back,” said James Fry, Moscow Police Chief. “However, we believe justice will be served through the criminal process.”

The murder weapon is still being sought. It was quickly established after the crimes thatEthan Chapin, 20, Madison Mogen, 21, Xana Kernodle, 20, and Kaylee Goncalves, 21 were stabbed. Two other roommates were in this house at the time of the murders. They were the ones who called the police the next morning.when they discovered the bodies.

The «New York Postsays the suspect’s phone data showed he spent time in the campus area at the time of the murders. In particular, he would have obsessively watched the victims and their boyfriends. To leave no trace behind, he reportedly wore gloves when committing his alleged crimes. Gloves that he would have continued to wear for weeks after the fact. “He’s a very smart person, I think everyone agrees with that. He realizes the situation and spoke with the police,” said his lawyer Jason LaBar. The Kohbergers said they will “continue to let the legal process unfold and as a family we will love and support our son and our brother.” Placed in detention without the possibility of release on bail, Bryan Kohberger was placed under surveillance for risk of suicide, said the authorities.

Bryan Kohberger’s profile is all the more disturbing as he was a criminology student at Washington State University, where he was also a teaching assistant. He was described in the American press as someone “super weird”, a “bit strange” by other students in his class. Ben Roberts, a graduate student in WSU’s Department of Criminology and Criminal Justice, however, described Bryan Kohberger as confident and outgoing, but said he seemed “always looking for a way to fit in.”

Former high school friends in Pennsylvania said the young man was “an intellectual who was very interested in how the mind works” but who was bullied for being overweight and socially awkward. After the alleged murders, he resumed his daily routine, returning to college classes without a show, writes Fox News. In addition to his classes at Washington State University, the suspect also graduated in June 2022 with a degree in criminal justice from DeSales University in Pennsylvania. In 2018, he also completed a degree in arts and psychology.