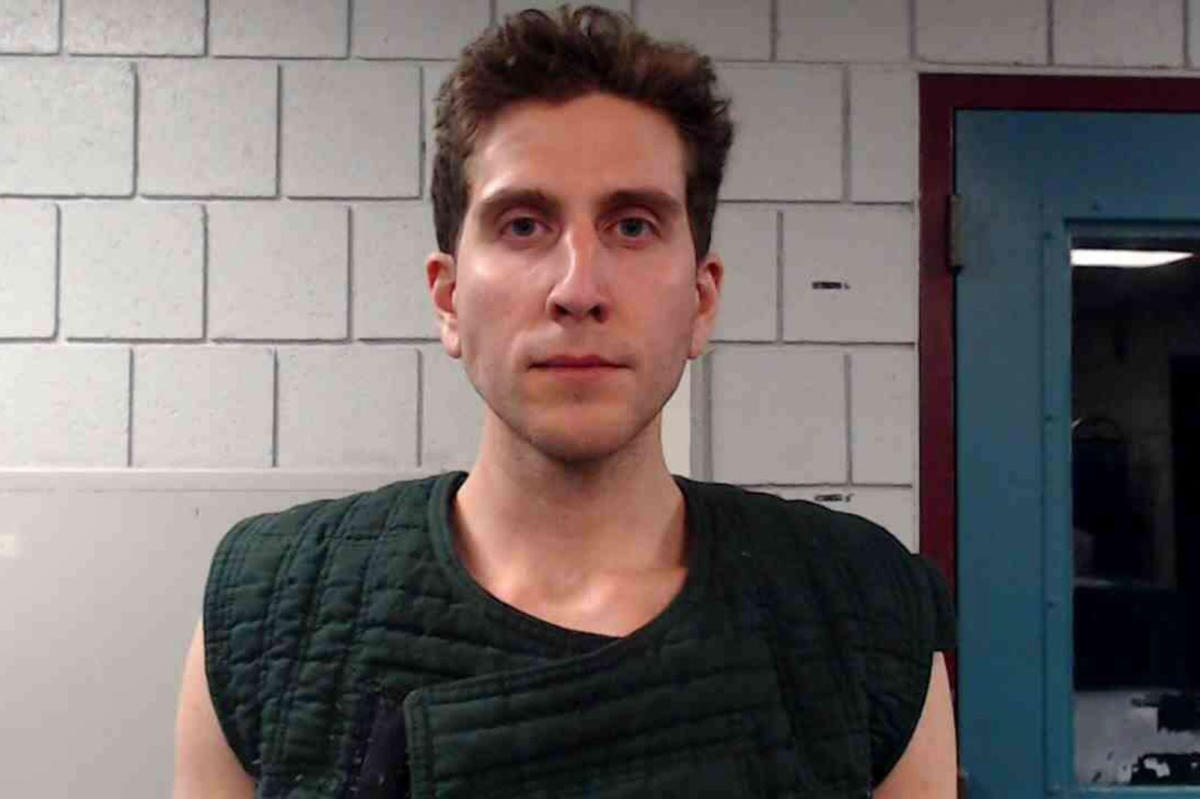 After several weeks of an investigation which seemed not to progress, the American police finally announced the arrest of a suspect. On Friday, a man was arrested at his home in Pennsylvania for the murders of four students killed November 13 in Idaho. The bodies were discovered in a house off campus at the University of Idaho, where they were all enrolled. Prosecutor Bill Thompson said 28-year-old Bryan Kohberger has been charged with murder.

Since several weeks, a mysterious white car was at the heart of all investigations since the vehicle had been seen near the house where the crimes took place. The Hyundai Elantra was also seen in CCTV footage from a Moscow gas station, which reportedly captured a white sedan speeding on the night of the crimes. And it is indeed this car which made it possible to go up to the suspect, by succeeding in finding its owner.

Police also confused Bryan Kohberger based on DNA found at the scene, says CNN. He was uploaded to a genealogy database open to everyone, which allowed investigators to find members of his family. He was then put under surveillance by the FBI. He had been followed for four days when he was arrested. “These murders have shaken our community and no arre…