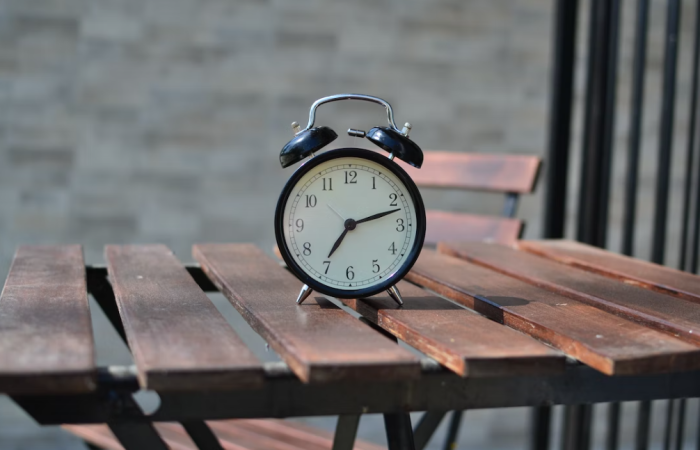 The heat wave that has been sweeping Quebec for the past few days is about to peak. It is Saturday that the mercury should indicate temperatures never seen before. We could reach 25 degrees in some areas. Several records could fall, not only for this date, but for the whole month of November.

Hot will be the night

What is even more exceptional is that the night from Saturday to Sunday will be almost as hot as the first day of the weekend. The mercury could stay above 20 degrees in the Montreal area. Such a temperature is considered mild for a night in July, so really out of the ordinary in November. In fact, some areas will experience a night that is 19 degrees warmer than normal for the season.

Turn back the clock, turn down the heat…

This anomaly will occur during a time change. This will most likely be the hottest temperature ever recorded for this event, which occurs twice a year. It should be noted that before 1987, the change to daylight saving time took place on the last Sunday of April, therefore at the gates of the month of May. Before 2007, the return to normal time was done during the last weekend of October. Breaking this record in November is all the more astonishing.

SEE ALSO: An extra hour of sleep this weekend? Maybe not.