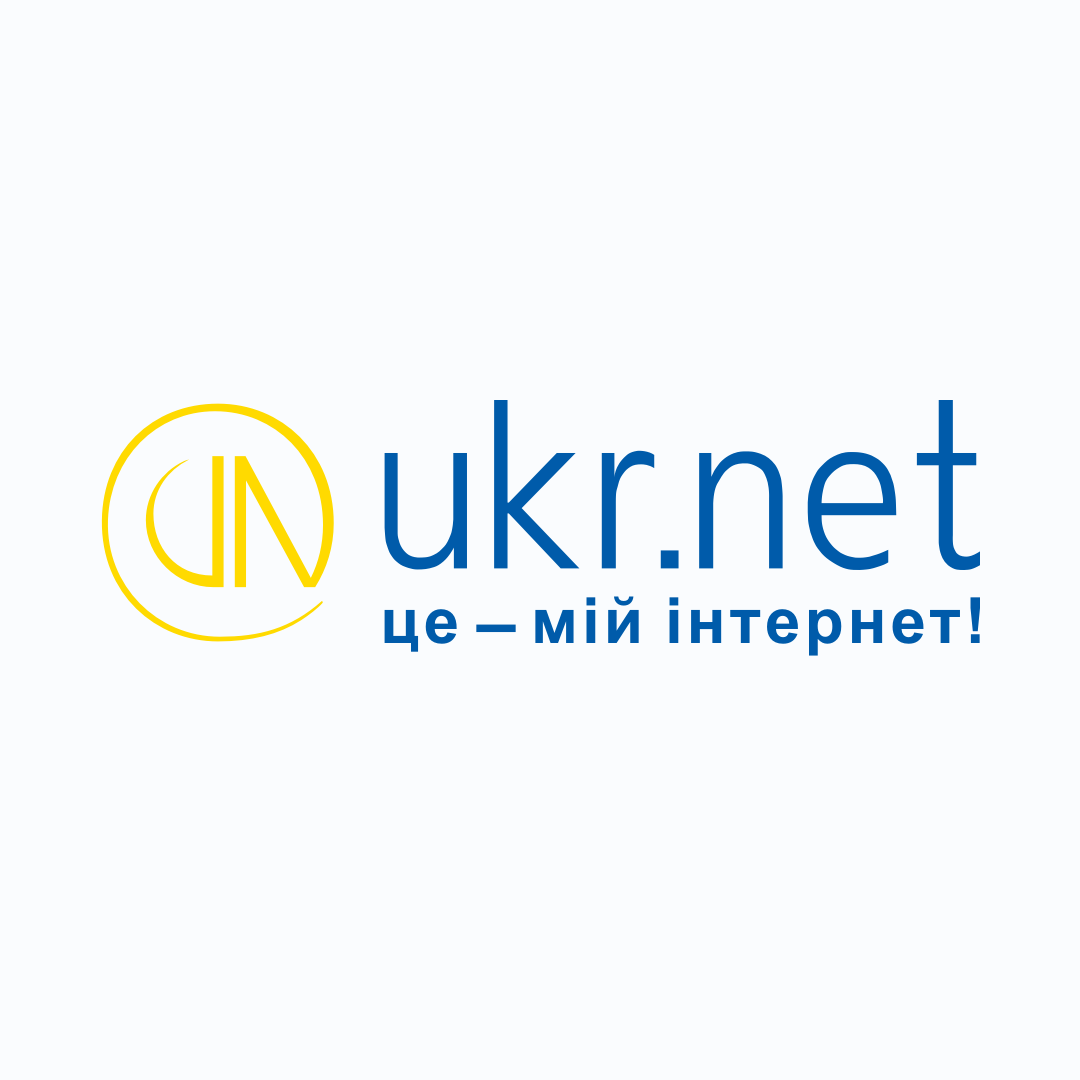 At least 12 people died due to the rampant insidious elements.

This was reported by USA Today.

Alabama, one of the states in the United States, was hit by a powerful tropical storm. The storm called “Claudette” struck blow after blow. The hurricane has flooded part of the southeastern United States and is moving towards its Atlantic coast.

At the moment, more than ten people are known to have died, nine of them are children of different ages. The storm felled trees, threw them on cars and houses. In one of these houses, two people died at once from the blow of a large tree – the father, who was 24 years old, and the son – he was only three.

AFTERMATH: Damaged homes, downed trees and other debris is seen scattered across yards and roads in East Brewton, Alabama in the wake of Tropical Storm Claudette. https://t.co/Umwon0gAkI pic.twitter.com/hGeYMMaKtb

Video shows Tropical Storm Claudette bringing heavy rain and winds to Fairhope, Alabama. The storm battered the Florida panhandle and much of Alabama on Saturday, as the weather system moved toward the North Carolina coast. pic.twitter.com/s4qjT635Ej