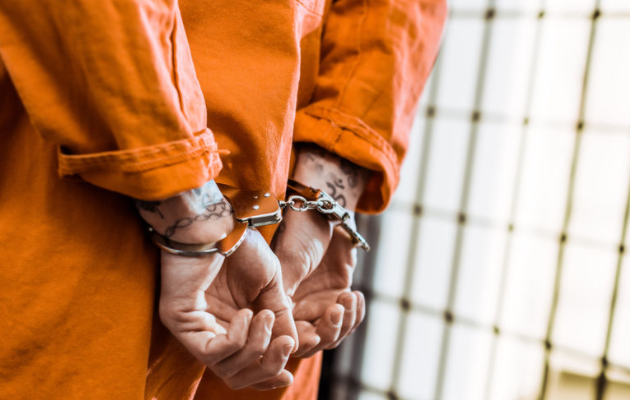 In the United States, police officers found a prison employee who helped a prisoner escape, and also escaped herself. A prison employee assisted an attacker who was serving a sentence for murder.

The incident took place in Alabama. Vicki White, aged 56, a prison warden, volunteered to assist Casey White, aged 38, who was sentenced to 75 years, in escaping. In 2015, he killed his ex-girlfriend. The woman decided to help the prisoner on the last working day before retirement.

Before escaping, Vicki told her colleagues that she was taking a prisoner out of prison in order to assess his mental health. A week before her escape, she also purchased men’s clothing. The woman took the criminal away in a police car.

To date, the former employee faces a prison sentence of up to 10 years. She can also be charged with forgery of documents, as well as theft of personal data.