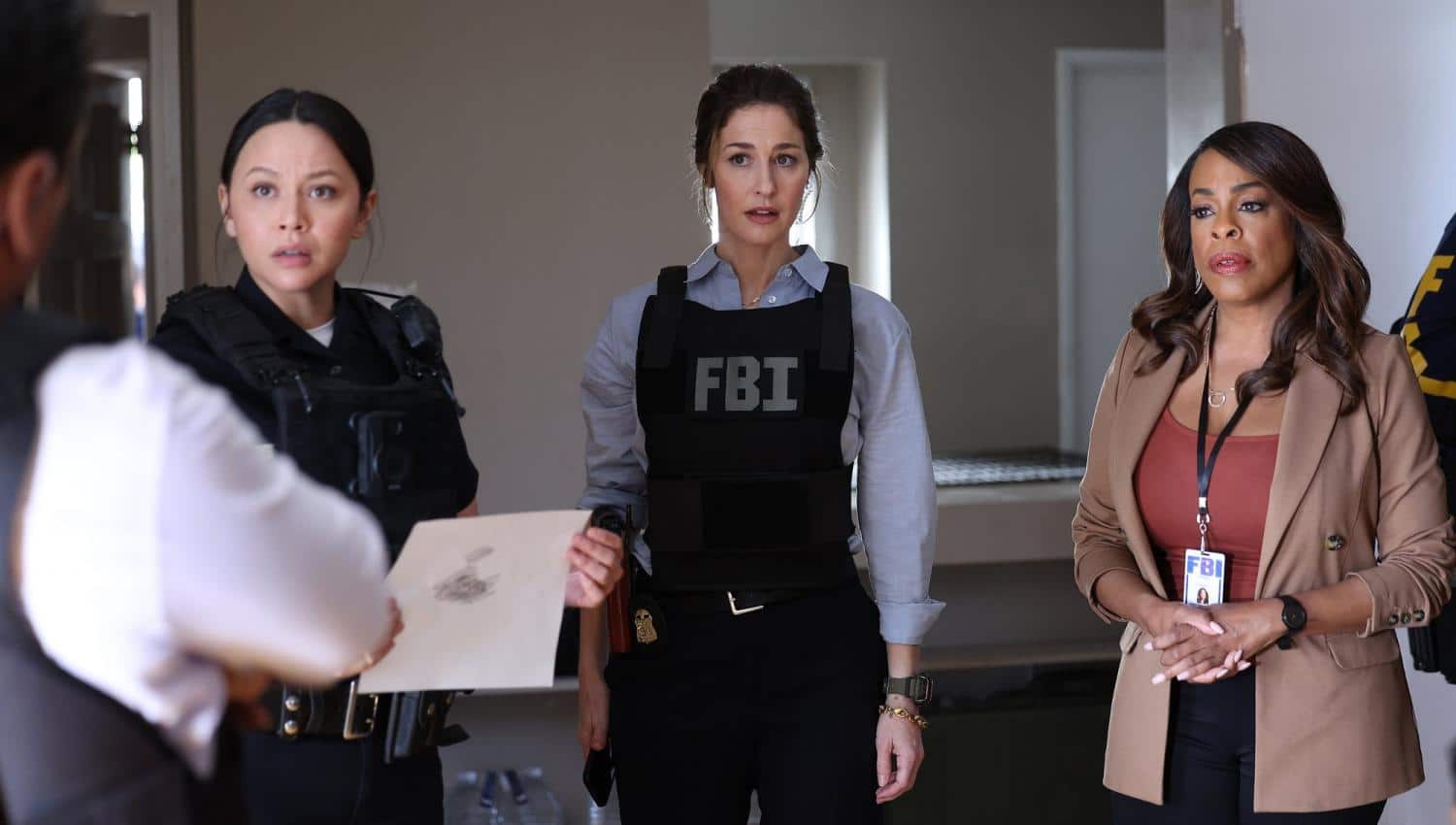 The American chain ABC orders three new television series. The spinoff of The Rookie, titled The Rookie: The Feds, Alaska, and the Comedy Not Dead Yet.

The Rookie: Feds, written by Alexii Hawley and produced by Mark Gordon, is based on the character of Simone Clark (Nash-Betts), the FBI’s most experienced recruit, who was introduced in two episodes of the fourth season of the parent series. Also in the cast are: Frankie Faison and Felix Solis.

The comedy Not Dead Yet, adapted from Alexandra Potter’s book Confessions of a 40-something F**k Up, is written by Dadvid Windsor and Casey Johnson and produced by Gina Rodrgiguez and McG. The series chronicles the life of recently single Nell Stevens (Rodriguez), who considers herself a wreck and tries to revive a career she gave up ten years earlier to follow her husband, before resuming her job as an obituary writer. .