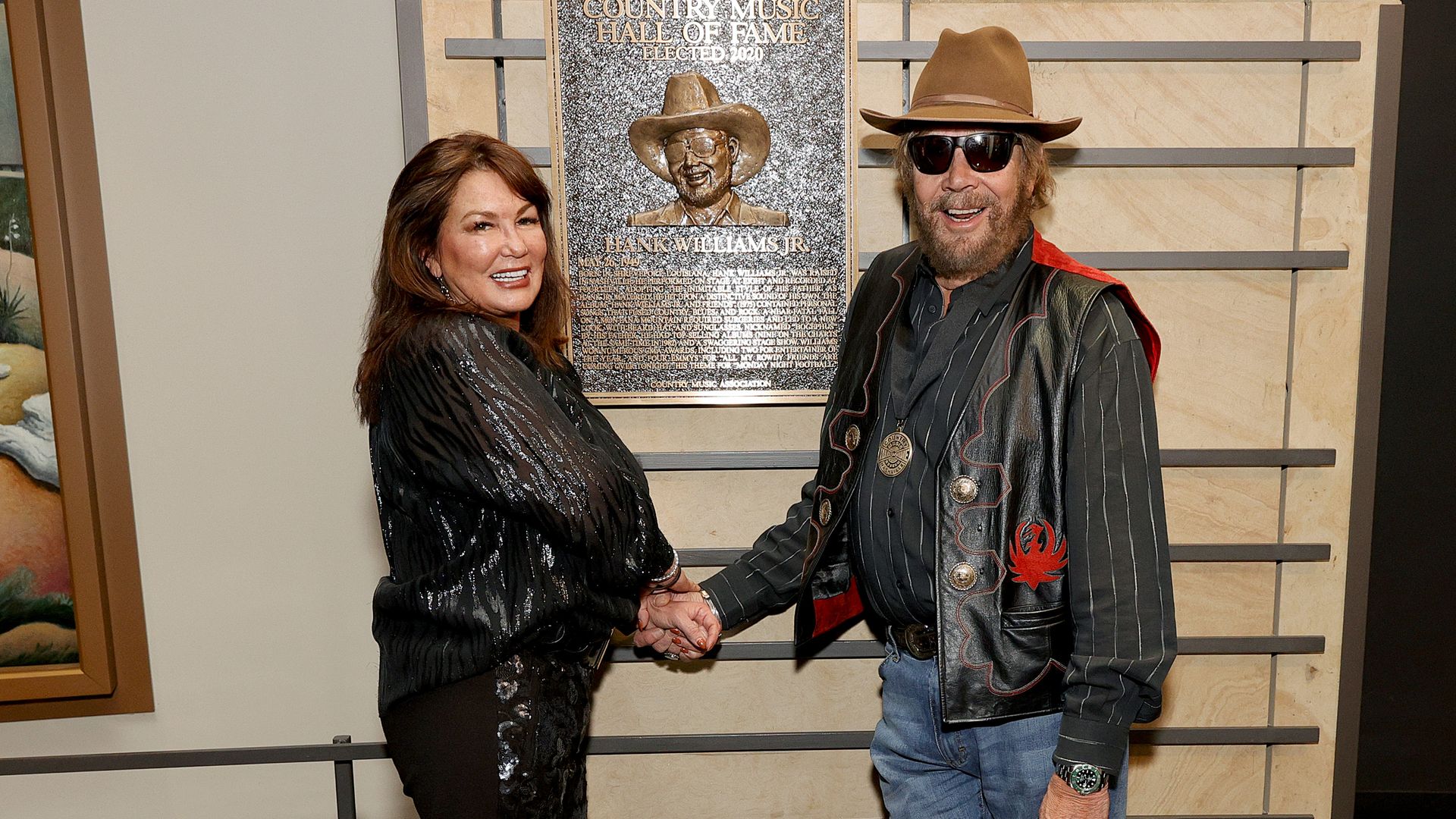 How much suffering does he still have to endure? Country singer Hank Williams Jr. is a celebrated star on the country scene. With hits like “All My Rowdy Friends” he celebrated great success in the 1980s. But only two years ago, Hank had to cope with a heavy blow of fate: his daughter Katherine Williams-Dunning died in a serious traffic accident. And the misfortune seems to follow him, because now new sad news has become known.

how TMZ reported, the country singer’s longtime wife, Mary Jane Thomas, passed away on Tuesday. Apparently there were complications following a medical procedure. It may have been a blood clot. A spokesman for the Jupiter, Florida Police Department said an 911 call was received around 5 p.m. Mary Jane was subsequently taken to a local hospital, where she was pronounced dead. As of this writing, her death does not appear to be suspicious.

The couple met in 1985 at a concert by the musician. Although they broke up in 2007, they reunited four years later. Mary Jane was only 58 years old and is survived by her husband Hank, their son Samuel Williams and three grandchildren.