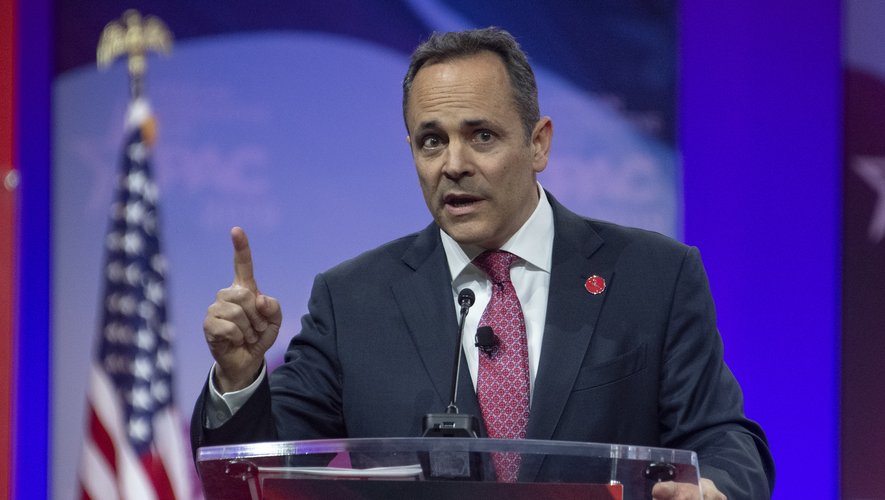 It is a tradition that certain governors decide to pardon certain prisoners before leaving office. But Matt Bevin, the former governor of Kentucky in the United States wanted to mark the occasion: he pardoned 428 criminals just before his departure. A case that is causing controversy and making headlines across the Atlantic.

Some amnesties that don’t pass

It must be said that among the pardoned prisoners, there are prisoners found guilty of murders, infanticides, particularly violent rapes and even pedophiles convicted of raping children.

Kentucky Democrats have called for a special investigationas stated in New York Post. His successor, Democrat Andy Beshear, discovered the situation a day after being sworn in as governor.

Especially since among one of the pardoned, the murderer Patrick Baker, whose brother organized a raised over $21,000 for Matt Bevin’s campaign in 2018.

“We want to make sure there’s not this fee-for-service with governor’s pardons,” state Rep. Chris Harris told the Louisville Courier-Journal.

Matt Bevin called the accusation “highly offensive and completely untrue” before adding: “We are blessed to be Americans and we live in a country that offers the possibility of a second chance.”