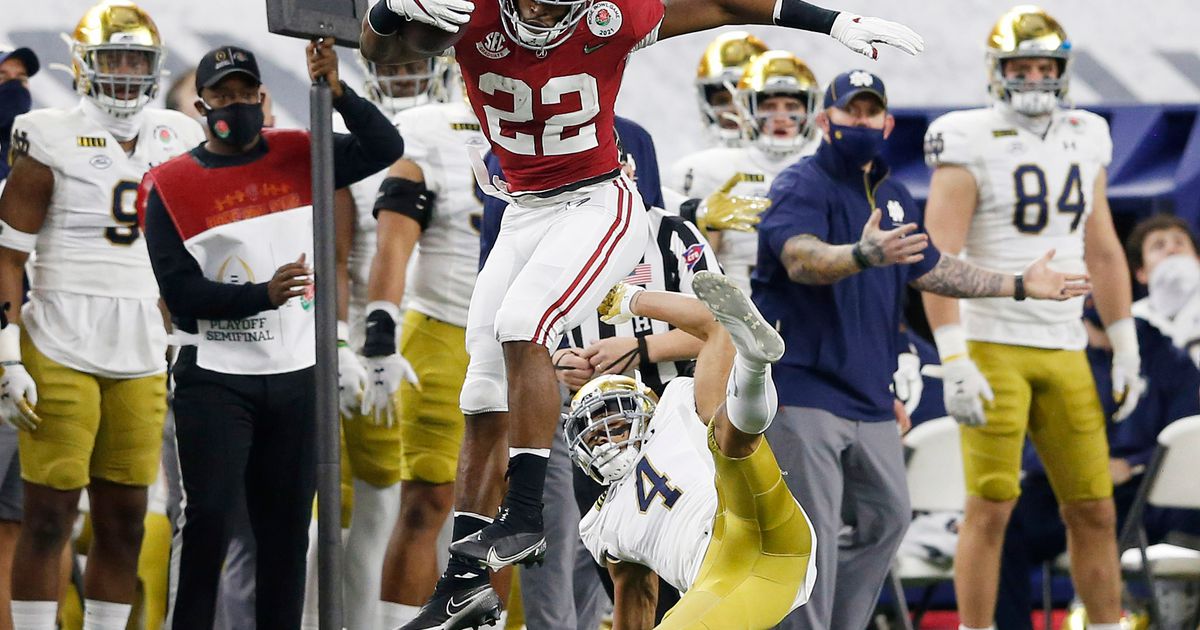 The game that traditionally takes place at the Rose Bowl in Pasadena, California, was played this year at AT&T Stadium in Arlingon due to the coronavirus pandemic.

Alabama will play the college football championship game on January 11 in Miami against the winner of the Clemson-Ohio State meeting at the Sugar Bowl.