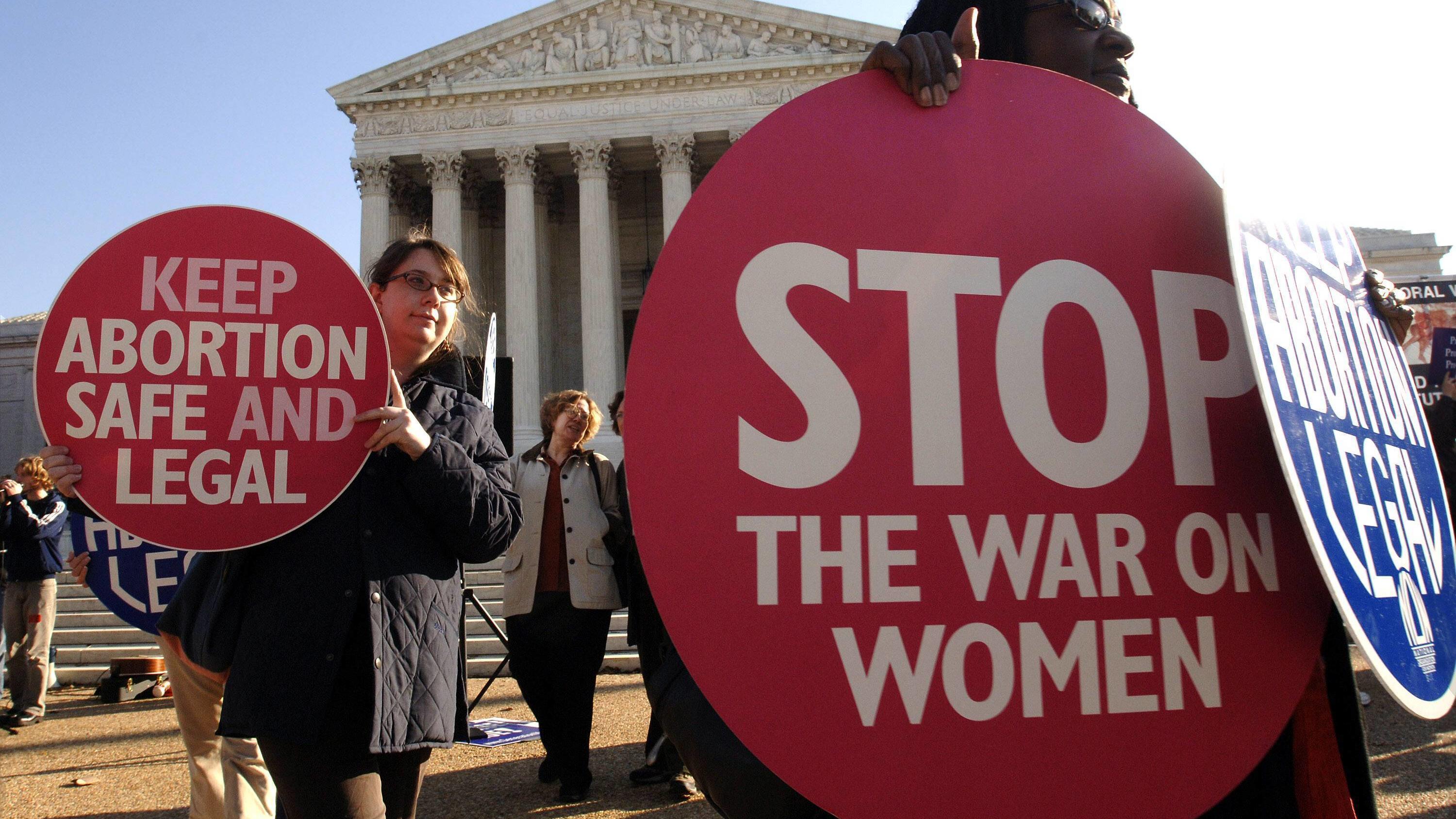 Hundreds of women go to the barricades

Now it’s official: The Republican governor of the US state of Alabama, Kay Ivey, has signed a law that makes abortion a criminal offense – including rape or incest. Reason for hundreds of women to take to the streets and fight for their rights.

It’s the toughest abortion law in the United States

Any abortion will be illegal in the state in the southern United States and will be made a criminal offense. The women themselves remain unpunished, but the doctors risk up to 99 years in prison for performing an operation. Ten years imprisonment is provided for attempting an abortion alone. There is one exception in the law: If the mother’s life is acutely endangered by the pregnancy, it can be terminated.

Conservative Republicans have one goal

Hundreds of women protested in front of the parliament in Alabama’s capital Montgomery in the past few days. Sentences like “Abortion is a human right” and “Protect women’s rights” were on their posters. The Senate waved the controversial bill, which mostly affects poor and black women, through anyway – thanks to a majority of 25 male Republicans.

However, the law will most likely not come into force because it violates the previous jurisprudence of the highest US court. But that is exactly what the anti-abortionists aim at. They hope that the highest court will overturn the nationwide constitutional right to abortion, which has existed in the United States since 1973, entirely. Most of the judges are conservative. US President Donald Trump established this majority by appointing two judges.

See Also:  11-year-old student "seriously injured" after being run over

“Is the baby in the womb a person?”

But there are also votes in the Senate that are against the law. “I apologize to all women in Alabama for this outdated law that we passed. And for living in a state that requires women to have a child for nine months after being raped,” said the Democrat MP Bobby Singleton.