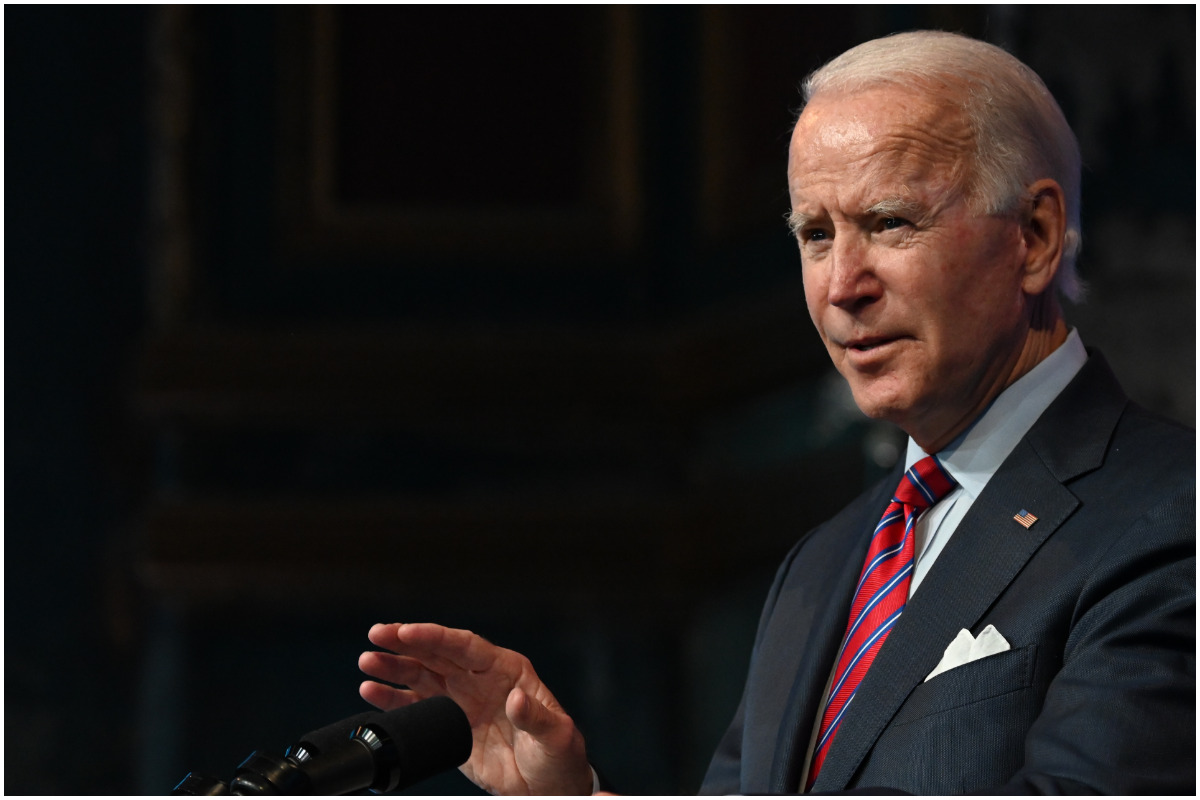 John Andrew Bazor Jr., 37, of Alabama, was charged by the United States Secret Service in federal court with making threats against President Joe Biden. . Relatives told investigators that John Andrew has had mental health and substance abuse issues, according to court documents.

According to federal authorities, the defendant you will have to undergo a medical evaluation to determine if you are competent to stand trial. His attorney says the case is a mental health issue, and that he had no criminal intent.

“Based on all the facts and circumstances currently known, it appears that he needs to be in a hospital receiving mental health treatment, not in jail”Gordon Armstrong, Bazor’s attorney, told Newsweek.

The agents’ report specified that the criminal threats occurred when John Andrew Bazor called the Secret Service office the weekend of July 9 and left voicemails. in which it was not understood what he was trying to say, but he explained that he had filed a complaint with the FBI, the State Department and the CIA.

The next day, Bazor defied the rules and contacted the White House switchboard (equipment that allows calls to be managed), the operator who received the call commented that the man told him: “I am here to assassinate the president. I can’t wait to see the look on his face when he puts a bullet in it.”reported the same newspaper.

The Secret Service started an investigation led by special agent Joseph Paul, along with Special Agent William Watson, who located a possible residence for Bazor in Mobile, Alabama,

The suspect’s mother, Kimberly Clark, told officers that he did not live there andHe expressed concern for his son’s mental health.

The Secret Service immediately pinpointed Bazo’s location and a team of officers headed to a hotel in Mobile Alabama, where the defendant was found and arrestedsaid special agent Joseph Paul.

The agents explained through the affidavit that the man was not understood when he spoke, but confirmed his phone number, plus he did make the intimidating phone call to the White House switchboard and that he wanted to carry out the threat, the same newspaper reported.

Federal prosecutors have asked John Bazor to undergo a mental health exam so agent Armstrong issued an order for him to be transferred to a medical center for a psychological evaluation.