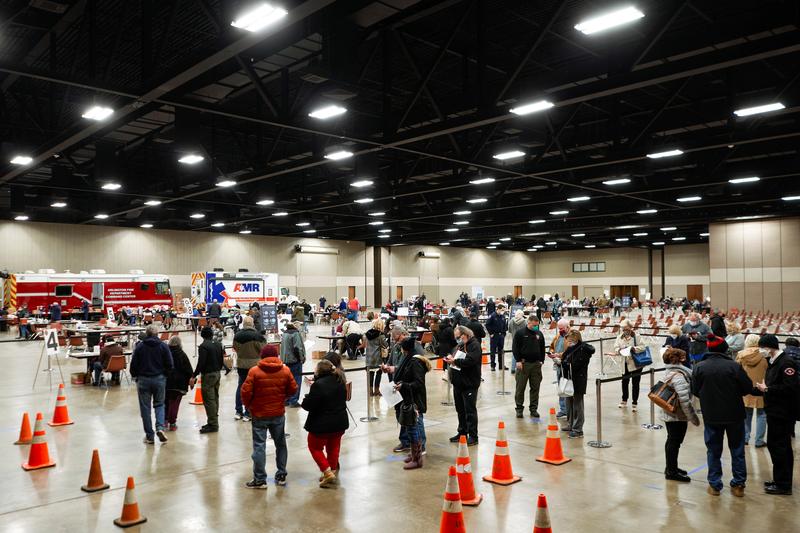 [Reuters, New York, 4th]–The Governor of Alabama, Republican Party, announced on April 4 that it will extend the mandatory mask wearing that is being enforced in Alabama as part of measures to control the spread of coronavirus infection until April 9. ..

However, wearing a mask after that is “individual responsibility”.

Other southern states, Texas and Mississippi, have decided to lift their masking obligations this week, a contrasting move.

While vaccination programs are underway in the United States and the number of new corona infections and inpatients is declining significantly, health officials are calling for masks and social distance.

In an interview with MSNBC, Fauci, director of the National Institute of Allergy and Infectious Diseases, emphasized that “it is not the stage to lift the restrictions.” “I’m heading in the right direction, but it’s time to keep stepping on the accelerator instead of taking it off,” he stressed.

Saki, a spokesman for the White House, welcomed the decision to extend Alabama’s mask-wearing obligations and responded to the new Corona disaster “not possible by the president alone, the federal government alone. Further sacrifice of the American people is needed.” And called for cooperation.