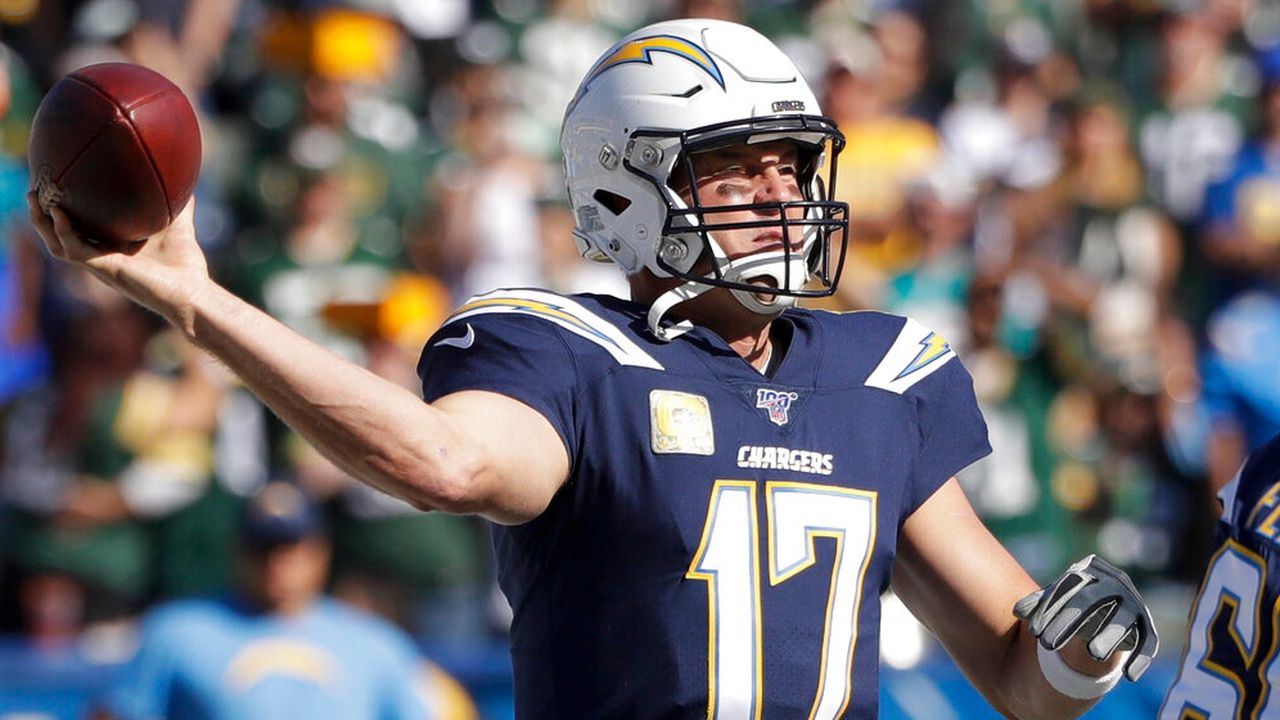 Running back Shaun Alexander has never thrown a pass in his professional career, which sets him apart from nine other players in the top 10 for total rushing yards among former high school and college stars in the game. ‘Alabama in the NFL.

The Alabama Roots’ top 10 for total offense closely mirrors the top 10 for passing yards — with the exception of Alexander.

In general, total offense is measured as the yards a player has gained while passing and running. Alexander has more rushing yards in the NFL than any high school or college player in Alabama, and that 9,473 rushing yards put him in 10th place on the all-time list. offences.

For NFL quarterbacks, total offense is a bit more complicated, at least since 1968 when the league started recording quarterback sacks.

In today’s NFL, when quarterbacks are sacked trying to pass, the number of yards lost is subtracted from the team’s total passing yards. At one point, those sacks counted as rushing attempts for quarterbacks, and the yardage lost came from their rushing total. In the NCAA, it’s still like that.

But that yardage lost in sacks is reflected in the NFL’s total offense stats, even if it doesn’t impact the quarterback’s rushing stats.

For example, Philip Rivers ranks sixth in NFL history in total rushing yards and leads Alabama’s list with 61,209. But Rivers passed for 63,440 yards in his career. He also had 601 rushing yards.

How can Rivers have fewer total offensive yards than passing yards?

Because he was sacked 464 times for a loss of 2,832 yards, which is subtracted from his passing and rushing yards to produce his total offensive yards.

The Alabama high school or college player with the most total rushing yards during the 2021 NFL season was Philadelphia Eagles quarterback Jalen Hurts (Alabama). Hurts had 3,778 yards — 3,144 passing yards, 784 rushing yards and minus-150 yards shed on 26 sacks.

RELATED: ALABAMA ROOTS: THE 100 GREATEST CAREERS OF THE NFL’S 102 SEASONS

FOR MORE AL.COM‘S NFL COVERAGE, GO TO OUR NFL PAGE

Mark Inabinett is a sports reporter for the Alabama Media Group. Follow him on Twitter at @AMarkG1.