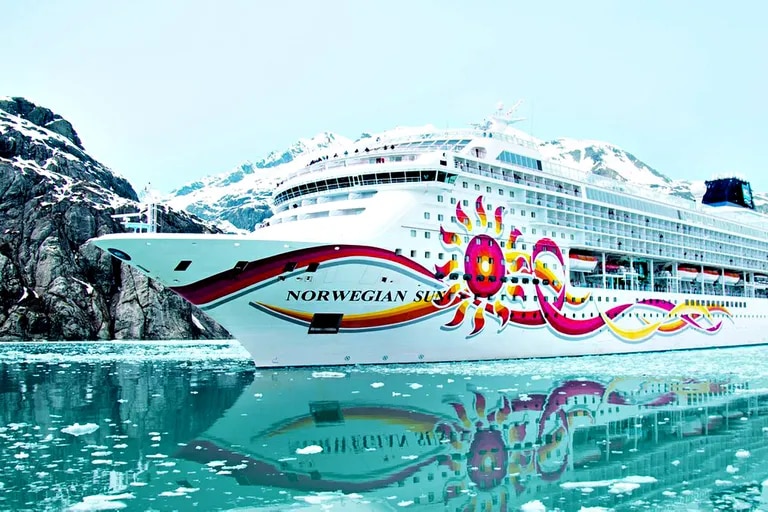 The cruise Norwegian Sun, operated by the Norwegian Cruise Line company, collided last Saturday against an iceberg in Alaska, USA. The boat, with capacity for almost 3,000 people between passengers and crew, suffered damage to her starboard bowaccording to a statement from the Coast Guard.

This vessel, 258 meters long and with a draft of more than 8 metres, entered service more than 20 years ago. A Coast Guard team member and divers assessed the damage to the forward right side and determined the ship needed repair.

In that sense, they also resolved that was seaworthy to return to Seattle, your port of origin. In the same statement they shared that no one was injured as a result of the episode.

According to a Norwegian Cruise Line spokesperson, the ship was en route to the Hubbard Glacier in Alaska when it ran into an iceberg and collided with it. Furthermore, he pointed out that the ship was “shrouded in thick fogwhich limited visibility and caused him to make contact with a growler.”

The National Oceanic and Atmospheric Administration has stated that an iceberg must be more than 16 feet above sea level and between 98 and 164 feet thick. Instead, the smallest pieces of floating ice are considered “growlers”Or“ bergy pieces ”.

See Also:  Tension between the United States and China at the Alaska Summit

Finally, the ship returned to Seattle, at a reduced speed, where the passengers disembarked.