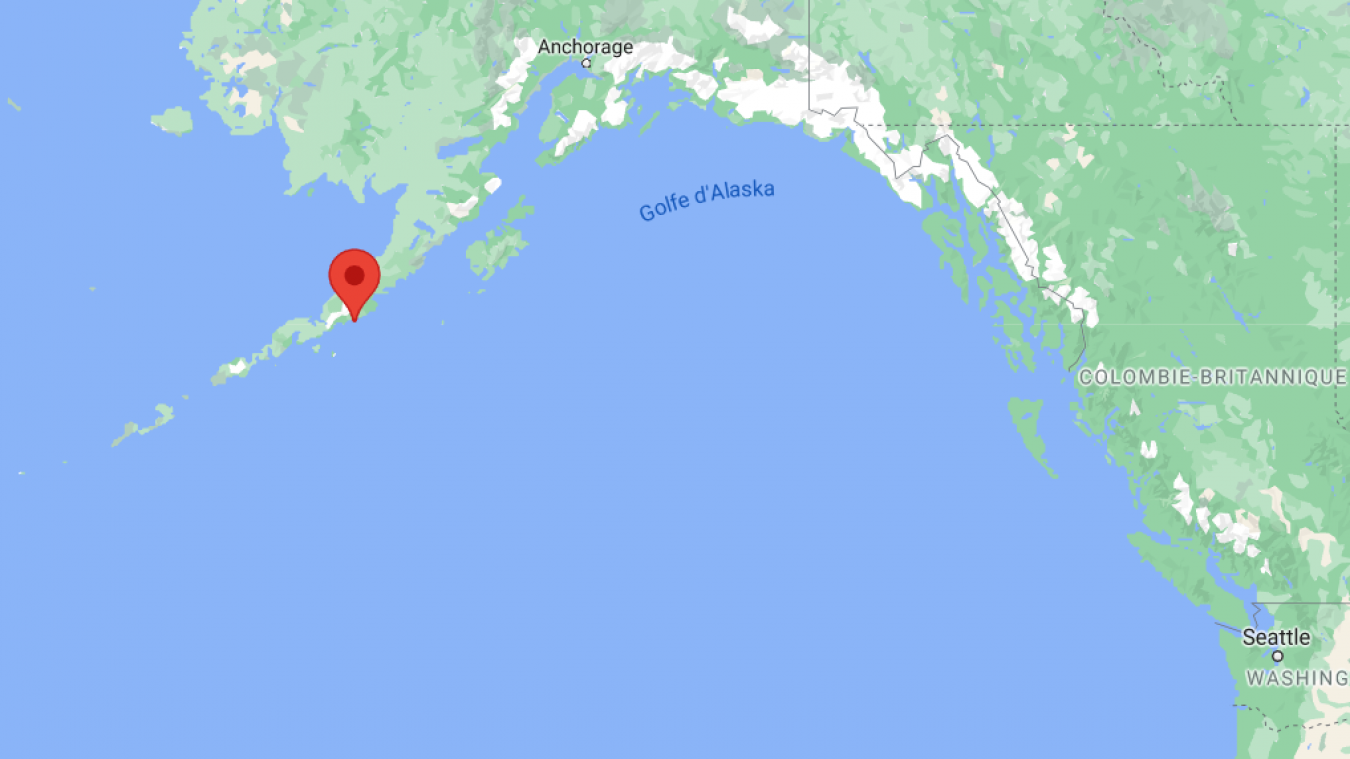 
An earthquake of magnitude 8.2 happened on Wednesday off the peninsula of Alaska, according to the American Institute of Geophysics (USGS), pushing the American authorities to issue a tsunami warning. This was lifted a few hours later.

The quake happened about 100 miles southeast of the town of Perryville, according to the USGS. The tsunami warning was for southern Alaksa and the Alaska Peninsula.

Alaska is part of the Pacific Ring of Fire, an earthquake-prone zone that stretches from the Gulf of Alaska to Russia’s Kamchatka Peninsula.

On March 27, 1964, an earthquake of magnitude 9.2, the most violent ever recorded in the United States and in the world, struck the Anchorage region. It had lasted several minutes and caused a destructive tidal wave on the entire American west coast, causing a total of more than 250 victims.

Italy: the president dissolves parliament, early elections planned for the start of the school year

Russian gas: the tap to Europe is open again, but the specter of shortages remains present

Rotterdam: a water taxi sinks after a collision under the Erasmus bridge, six injured

Take our environment to heart

No municipality should impose a major architectural project without a referendum. On the Scheldt…Read more