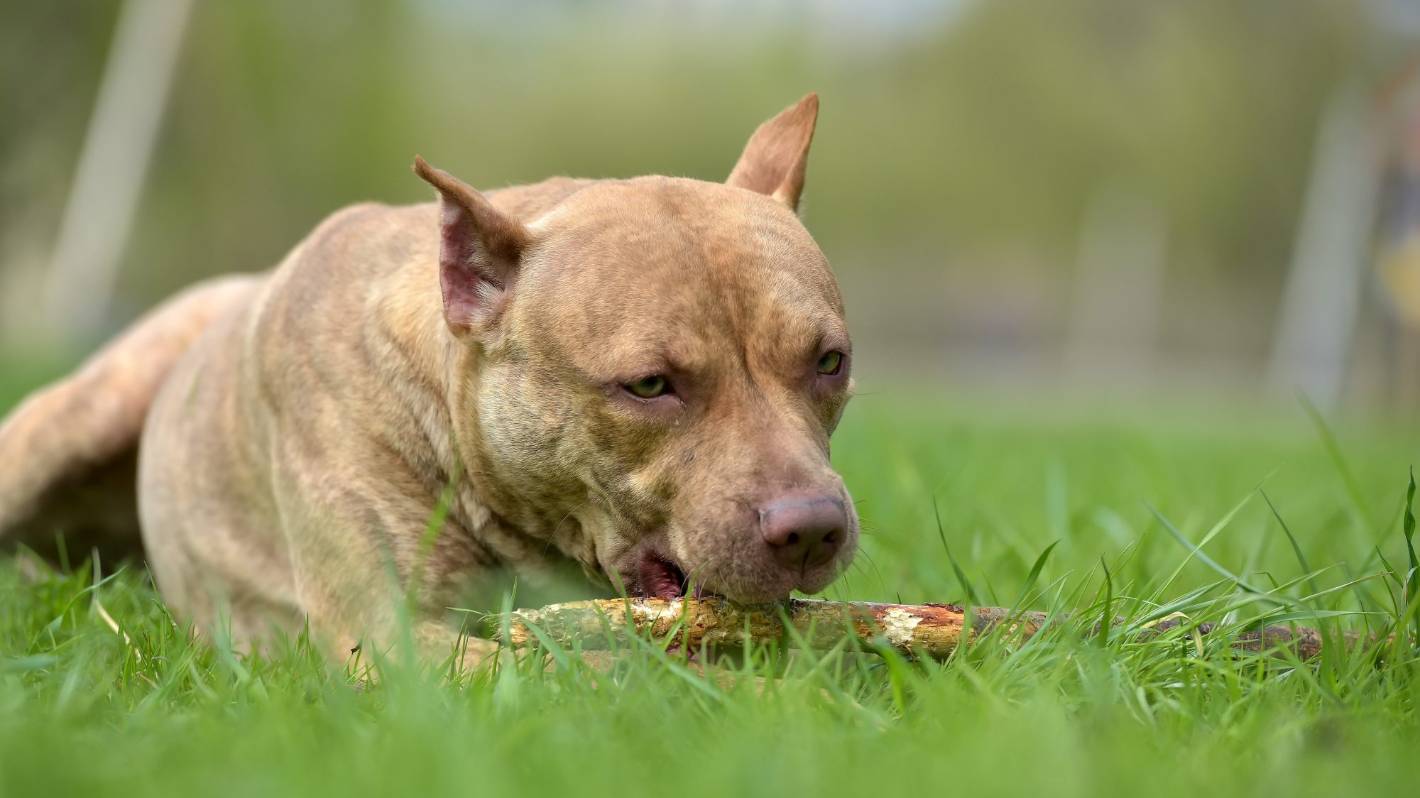 Alaska Airlines is the first US airline to ban emotional support animals from its flights following a Department of Transportation decision that airlines should only carry service dogs.

Beginning January 11, the airline will only allow service dogs that are “specially trained” and will refuse to transport emotional support animals.

The DOT rule change came earlier this month following the agency’s decision to revise its air carrier access legislation because passengers have been requesting for years that airlines accept their pigs, rabbits and peacocks. “of service”. Until now, the department had not defined what constitutes a service animal, and all emotional support animals had a federal obligation to travel on airplanes.

In 2017, the Airlines for America trade group estimated that the number of emotional support animals traveling on commercial flights rose to 751,000, a sharp increase from the 481,000 seen the previous year.

“Following recent changes to the United States Department of Transportation (DOT) rules, Alaska Airlines will no longer accept emotional support animals on its flights,” the airline said in a press release. “Alaska will only transport service dogs, which are specially trained to perform tasks for the benefit of a qualified person with a disability.”

On its website, the airline states that the size of all service dogs allowed on board “must not exceed the footprint or personal space of the guest’s seat or foot area throughout the flight.” The service dog must also be on a leash at all times, is expected to “behave properly”, cannot occupy a seat or tray, and cannot be less than four months old.

The airline called the move a necessary step. “This regulatory change is good news, as it will help us reduce onboard inconvenience, while continuing to accommodate our guests traveling with qualified service animals,” said Ray Prentice, director of customer advocacy for Alaska Airlines, at the Press release.

“The final rule announced today addresses concerns raised by individuals with disabilities, airlines, flight attendants, airports, other aviation transportation stakeholders and other members of the public, regarding service animals on aircraft,” said the DOT officials in a statement announcing the rule change on December 2.

Alaska Airlines flights will accept passengers who booked a trip prior to January 11 to bring an emotional support animal other than a dog only until March 1. The DOT originally took over the service animal ban in January 2019.