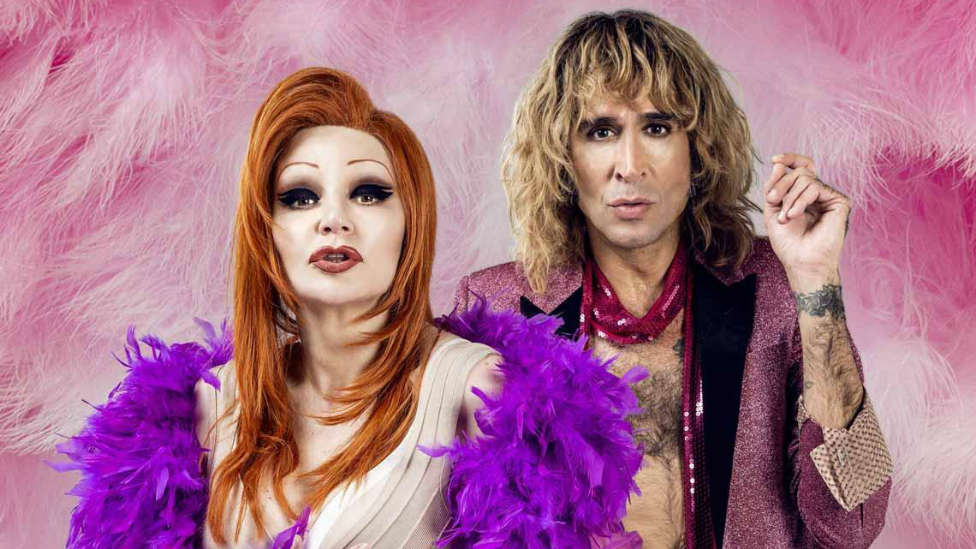 They do not know how to be still. What they do know is to adapt to all the moments that they have to live. Now in the theater, they have no choice but to live this new normal. Of course, without stopping working on “La Último tourné” at the Calderón Theater in Madrid.

The pandemic stopped their tour but they have taken a liking to the stage, after all, they have many concerts behind them on stage. In this show they work as a family, and it is a privilege “as long as everyone adapts”, and “this show has come to us from heaven because we never intended to become theater actors”.

The important thing is that they are happy on a stage that has allowed Mario to finally be blond, and have more discipline “because I can be nonsense.” He jokes and points out that “I do quite well.”

Olvido also has a new facet as a host of Cine de Barrio and says she feels privileged “and I don’t want to innovate the format, I just love Spanish cinema.”