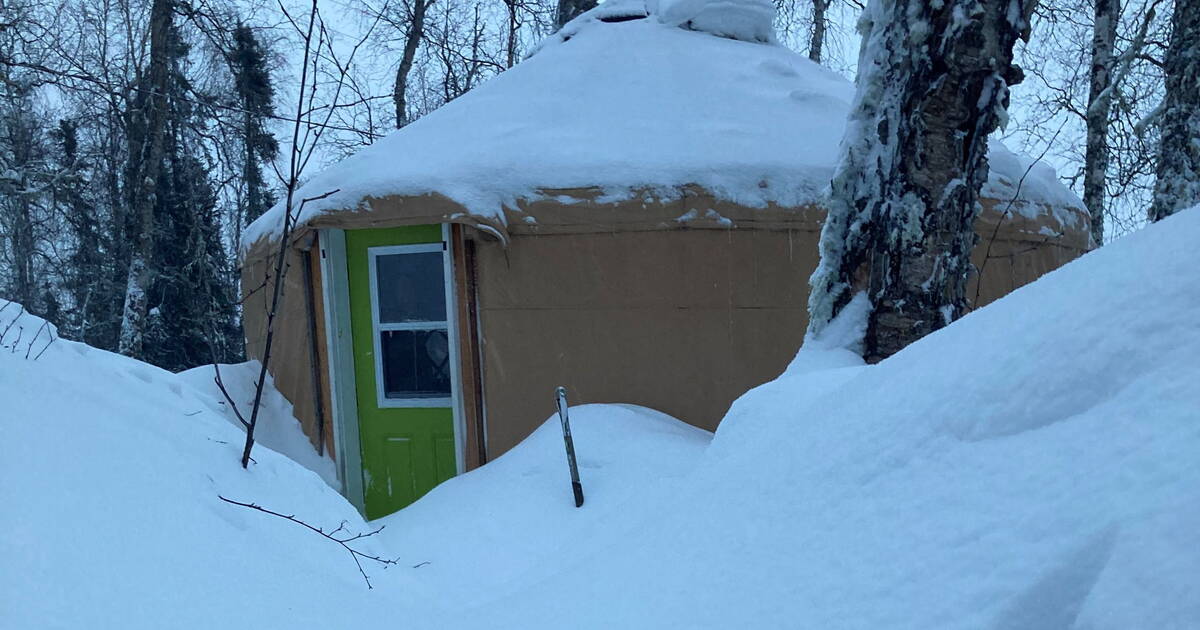 Ice, high humidity, a pocket of very hot air: the northernmost state of the United States has been experiencing all the consequences of climate change for a few days. Temperatures are expected to approach -30°C this weekend.

The embodiment of a climate gone crazy, Alaska experienced it all this week: record heat, snowstorms, torrential rains and deluge of ice. These extreme weather conditions have caused chaos in several cities across the northernmost state of the United States.

“We are facing an unprecedented series of winter storms. All the staff available are working hard but we may not be able to clear everything before this weekend”said the authorities on Twitter, warning of an apocalyptic situation with ice, an “Icemageddon”, contraction of Ice (ice) and Armageddon (apocalypse).

The state previously recorded a temperature record for December, 19.4°C on Kodiak Island in southern Alaska – is warmer than southern California. In the city of Unalaska, temperatures topped 10°C on at least eight days this month, with a Christmas below 13.3°C, the hottest on record in Alaska.

In the aftermath, torrents of rain poured inland, unheard of at this time of the year since 1937, before a new drop in mercury, causing the massive formation of ice.

See Also:  In Alabama, a vote on the creation of the first union in an American Amazon warehouse

The state Department of Transportation has warned drivers that the roads will be covered in a thick layer of ice for days. “It is extremely difficult to remove ice once it has formed on bitumen”recalled the officials on Twitter.

“Exactly what is expected from global warming”

The combination of heat and humidity has become more common in Alaska over the past two decades. In contrast to the cold, dry winter that normally characterizes the state, “this type of event, high humidity and very hot air, is exactly what is expected from global warming”explains Rick Thoman, climate scientist at the University of Alaska.

A study published in November in the journal Nature Communications predicts that Arctic winters will see more rain than snow by 2060/2070. Alaska will still be cold in the winter – it’s expected to be -29°C this weekend in Fairbanks – but the wet spells will increase, Thoman points out.

In the American West, the state of Washington and California are also facing heavy snowfall – nearly five meters in places in the Sierra Nevada – and rains that have caused the cancellation of hundreds of flights, the blockage roads and population evacuations in the face of the risk of flooding. At the same time, due to a historic drought, gigantic fires declared themselves in Colorado.