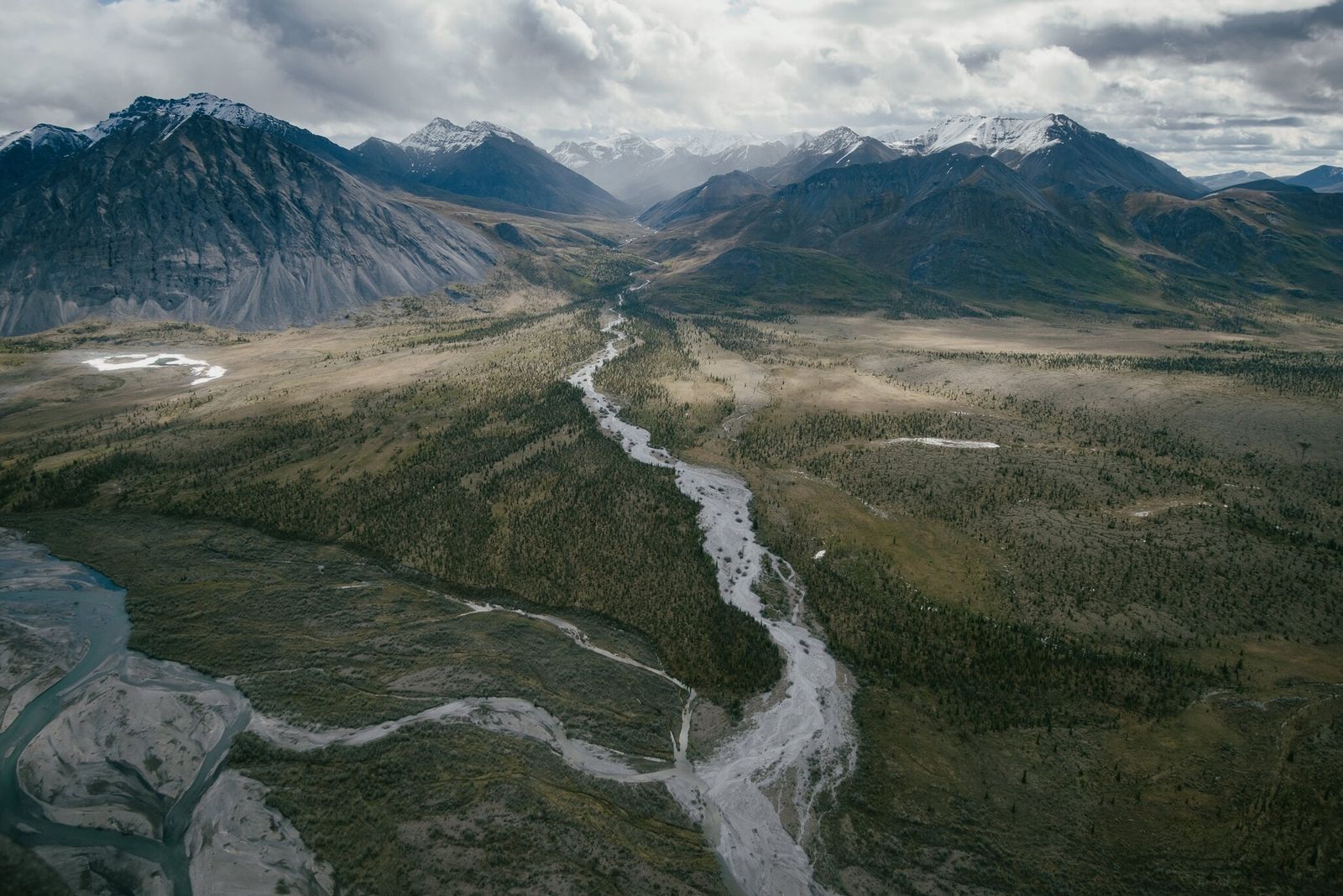 “All large buildings at Bovanenkovo are built on a refrigerated system of horizontal pipes that keep the ground frozen, ”he says. “It is very expensive. The geology of the Arctic National Wildlife Refuge is similar ”.

A few years ago a group of climatology researchers attempted to model the quantity of fossil fuel reserves in the world that must not be exploited to keep global warming below 2 ° C (widely recognized threshold of dangerousness of climate change). Scientists came to the conclusion that 80% of the remaining coal reserves, 50% of natural gas reserves and one-third of current oil reserves must remain in the ground. If one takes into account the economic aspect, the whole of the oil and gas reserves which are very expensive to extract in the Arctic are also likely to remain untapped. The majority of the world’s major consumers of fossil fuels have pledged to sharply reduce reliance on fossil fuels under the Paris Agreement, which casts doubt on long-term demand for oil.

But Russia, whose GDP and international influence come from energy resources exploited in the Arctic, has not chosen this path.

“In this new climate era, a growing number of nations are setting themselves the goal of no longer using oil and gas,” said Sherri Goodman, former senior defense official in the Obama administration and now senior researcher at the Wilson Center Polar Institute. “If you are a Russian energy planner who is interested in declining demand over the next few decades, you probably want to hurry up to max out gas before you end up with a stranded asset in the Arctic.”

The 50e US state faces the same problem.

A STATE THAT DEPENDS ON OIL

Alaska is the only state that does not have an income tax or a sales tax. Therefore, its budget is heavily dependent on taxes on the oil industry. When oil prices experienced their first decline in 2014, Alaska was plunged into the longest recession in its history, recalls Mouhcine Guettabi. Over the past six years, the state has drawn on its “emergency reserve”, set aside for such oil crises. He was forced to drastically cut public services and trim the checks that Alaskans receive each year, which comes from the state’s $ 71 billion (€ 58 billion) Permanent Fund. A fund also supplied by money drawn from oil exploitation.

At the same time, oil companies have halved their workforce in Alaska, from 15,000 people employed by the sector in 2015 to 6,900 in 2019. Since then, the coronavirus pandemic has passed through and 40,000 more Alaskans are now unemployed. The state has been slow to reduce its dependence on oil, despite the many ups and downs it has experienced since oil began flowing through the Trans-Alaska pipeline in 1977.

Tim Buckley follows financial and investment companies that are committed to no longer invest in oil and gas projects in the Arctic. He calculated in a recent report that Blackrock, the world’s largest fund manager with more than $ 7 trillion (€ 5.7 trillion) in assets, lost $ 90 billion (€ 73 billion) on its oil investments and gas. Last November, Blackrock CEO Larry Fink announced a “ tsunami of changes On the reallocation of assets, as investors avoid fossil fuels.

“The economy decides,” explains Tim Buckley. “Exxon’s stock price fell 40% while the market overall was up 15% and renewables 8%. Last April, when oil prices hit zero, Exxon lost half of its market capitalization in four months. It was not the only company in this case. BP, Total and Chevron suffered the same fate. A large part of the energy market is no longer profitable ”.

Demand will partly increase once the pandemic is over, says Tim Buckley. However, he believes that the game is made for fossil fuels, and in particular oil and gas in the Arctic. Another blow: Lloyd’s, the world leader in insurance, signed up last month to no longer ensure new energy projects in the Arctic from January 2022 and to put an end to these activities by 2030. The financing of such initiatives will only be more complicated.

“Financial markets are great at assessing risk,” says Tim Buckley. “They say you are wasting money investing in fossil fuels. You are losing colossal sums. If you are a rational investor, why would you invest in this industry? The game is soon over for fossil fuels ”.

This article originally appeared on nationalgeographic.com in the English language.