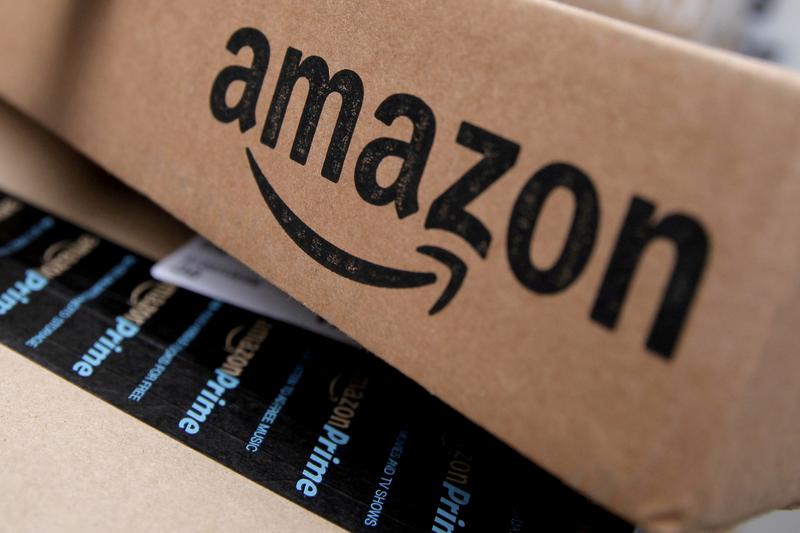 [Reuters]-Amazon.com announced on the 29th that sales growth for the current quarter (July-September) will slow from 27% in the previous quarter to 16%. The background is that the use of online shopping, which had been rapidly expanding due to the new coronavirus, is taking a break.

The company has just changed its CEO from his predecessor Jeff Bezos to Andy Jassy this month, and Jassy is likely to face difficult management.

Amazon’s share price fell 7% in after-hours trading after the close.

Amazon’s Chief Financial Officer Brian Olsabski said last year that consumers spent a lot of time at home and doing the daily shopping online, but now in the West The number of people going out has increased, and people have pointed out that they are “becoming more than just shopping.” Sales growth is expected to continue slowing for several quarters, he said.

See Also:  I Negrita in Turin: "Rock is not dead"

Profit increased 48% to $ 7.8 billion, the second largest ever. Operating profit for the third quarter is expected to be $ 2.5-6 billion. It assumes that corona-related costs will be $ 1 billion.

Brian Yarbro, an analyst at Edward Jones, said it was “unrealistic” for Amazon to sustain rapid growth. “The growth rate of online shopping will slow to the 10-12% range. Given the size of the business, it is still an amazing growth rate.”

Meanwhile, Amazon’s costs continue to rise. In addition to paying Jassie CEO $ 200 million in stock compensation over a 10-year period, the hourly wage will be $ 17, more than double the US minimum wage, to secure 75,000 employees in the face of a labor shortage. And promises to pay a bonus. It also plans to raise wages for more than 500,000 employees and expects to increase costs by more than $ 1 billion.

Amazon has recently faced worker dissatisfaction, with a move to form a trade union at a distribution warehouse in Alabama and employees protesting measures to prevent infection with the new coronavirus.

Regarding corona measures, other IT giants such as Google’s holding company Alphabet and Facebook announced this week that they will require employees returning to office to be vaccinated against corona, but Amazon is still working with office employees and It does not indicate a policy on whether to require vaccination for warehouse staff and drivers.