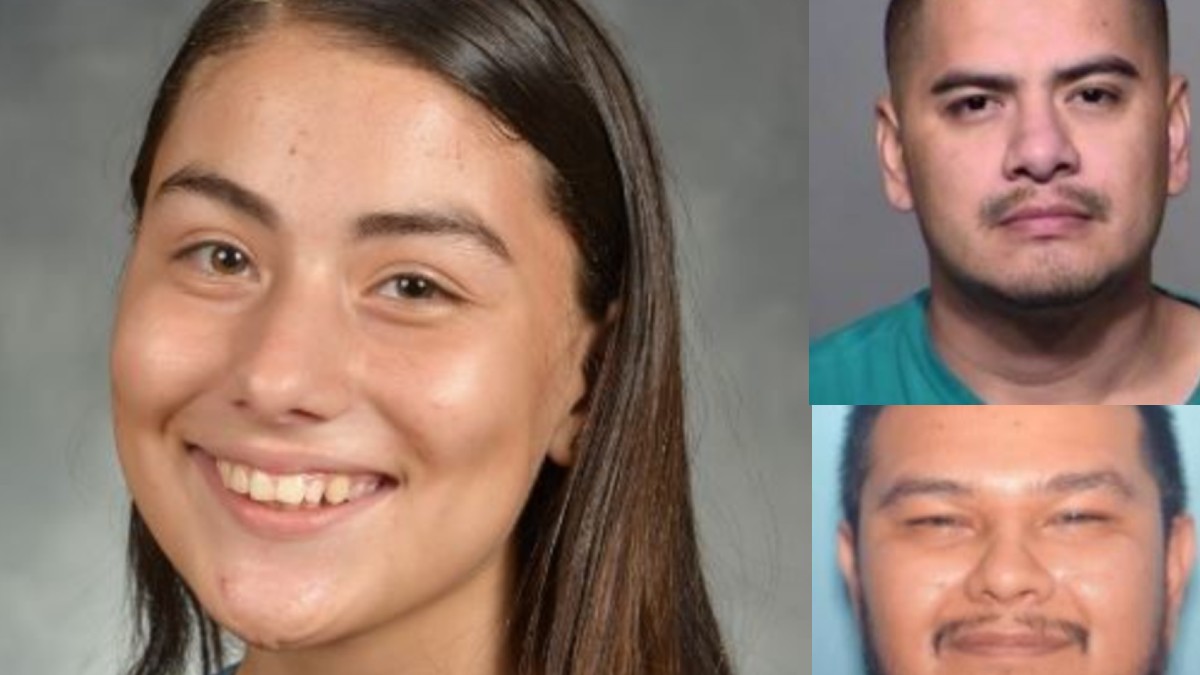 PHOENIX- Authorities issued an Amber Alert in Arizona related to the disappearance of a 15-year-old girl from Washington. Two Arizona men are identified as suspects in the case.

Ángeles Revuelta-Buenrostro disappeared from her home in northeast Yakima on Monday morning. Police say she went to take out the trash around 11:20 a.m. and they haven’t seen her since.

Authorities believe he could be with Daniel B. Ovante, 36. She was “recently” found with Ovante in Arizona, investigators said, and that he had coerced her through social media. They didn’t say when that was. Ovante had reportedly threatened to take her away and kill her family.

Ovante could drive a black 2001 Ford F-150 pickup, with an Arizona license plate BYR6257. He has an arrest warrant and authorities reported that he is considered armed and dangerous.

Revuelta-Buenrostro is a Hispanic girl with brown eyes and brown hair. She was last seen in a blue hoodie and ripped jeans.

Call 911 if you think you have seen her or the suspect.