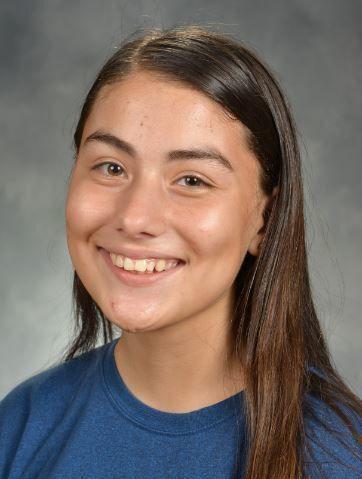 An Amber Alert was issued Monday afternoon for a 15-year-old Yakima girl.

Ángeles Revuelta-Buenrostro took out the garbage around 11:20 a.m. at her home located in the 1000 block of North Second Street and did not return, the Yakima Police Department posted on their social media accounts.

Revuelta-Buenrostro is 5 feet, 5 inches (1.67 centimeters) and weighs 125 pounds (56. 6 kilos), with brown hair and eyes. The last time she was seen she was wearing a blue hoodie and ripped jeans.

Ovante drives a black Ford F150 pickup truck with Arizona license plates. He has a felony warrant and is considered armed and dangerous, police said.

Anyone with information about Angeles’ disappearance should call 911 or the Yakima Police Department at 509-457-0207.