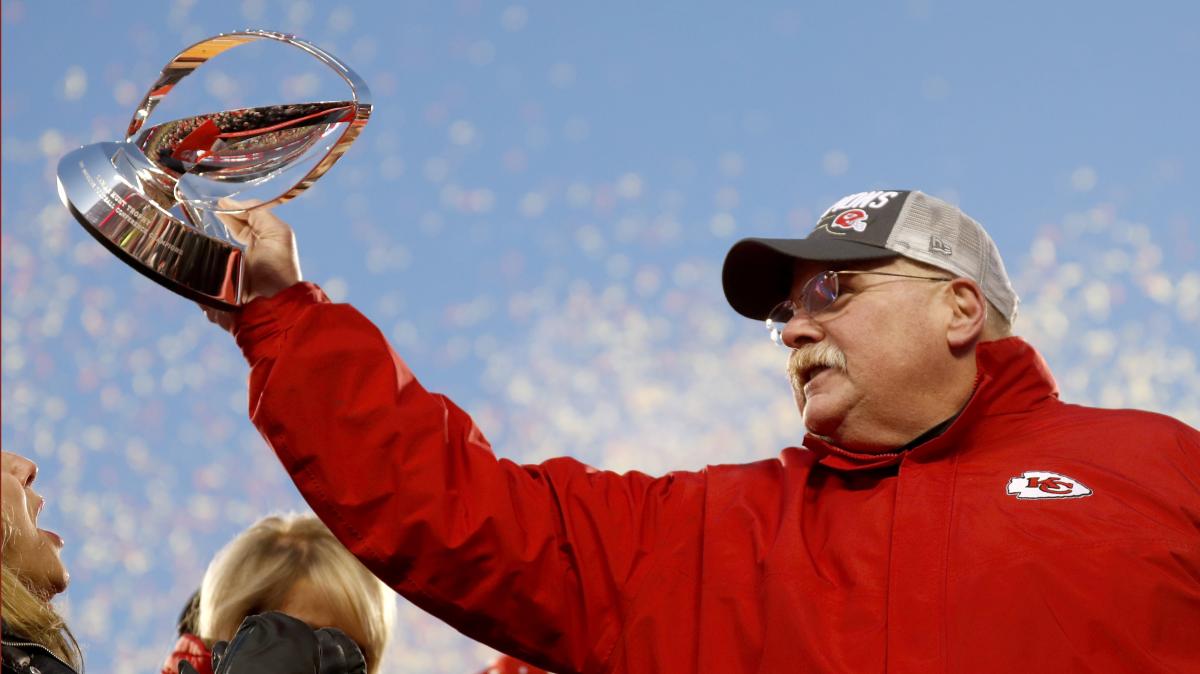 The Kansas City Chiefs and the San Francisco 49ers have in the National Football League reached the final. The 49ers beat the Green Bay Packers 37-20 (27-0) in the second semi-final on Sunday. The Chiefs had previously lived up to their role as favorites in the 35:24 (21:17) home win against the Tennessee Titans. The Super Bowl final will be held in Miami on the night of February 3 (CET).

The 49ers are in the finals for the first time in seven years after the unchallenged success in Santa Clara, California, and are reaching for their sixth trophy. Most recently, a Super Bowl triumph was achieved in 1995. Raheem Mostert in particular impressed for San Francisco with 220 yards and four touchdowns.

Star quarterback Aaron Rodgers from the Green Bay Packers, on the other hand, did not develop as usual, the guests remained without points until the break and were already 0:27 behind at this point.

Kansas City previously ended the Titans’ run. The previous surprise team from Nashville had eliminated defending champions New England Patriots and the Baltimore Ravens in the previous rounds. KC is in the final for the third time after 1967 and 1970. With the home side quickly trailing 10-0, the Chiefs stabilized and responded better to Titans running back Derrick Henry’s runs.

Before the break, the home side went in front for the first time after a stroke of genius from quarterback Patrick Mahomes. The 24-year-old didn’t let the pressure stop him and completed a 27-yard run to take the lead at the break. Two more touchdowns decided the game in the final quarter, although Tennessee never gave up. (dpa)

We need your consent to display Civey’s survey

With your consent, external content can be displayed here that supplements the editorial text. By activating the content via “Accept and display”, Civey GmbH can store or retrieve information on your device and collect and process your personal data. You can withdraw your consent at any time using the slider. – Data protection

We want to know what you think: The Augsburg General therefore works with the opinion research institute Civey together. Read here what the representative surveys are all about and why you should register.