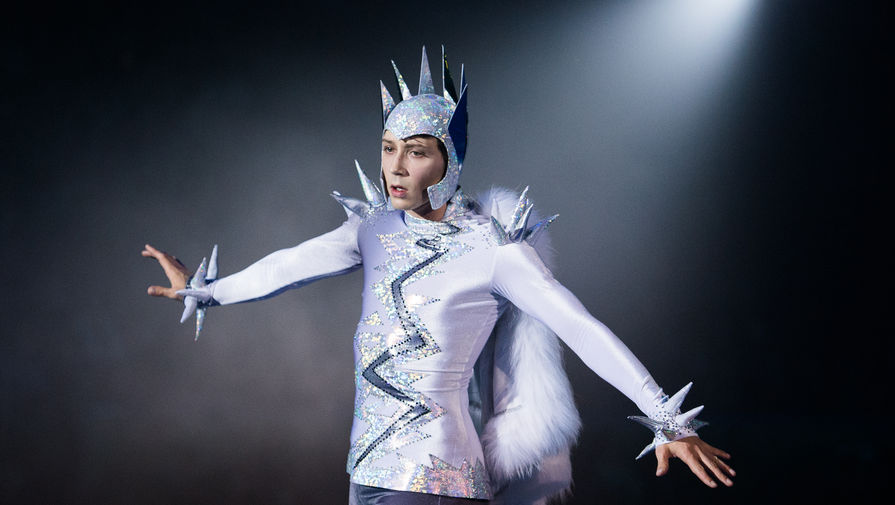 Listen to the news

American skater Johnny Weir answered the question of what made him fall in love with Russia.

The skater, answering this question, mentioned culture, people, and snow among the things he likes in Russia. Also, the American explained his love for the country by its architecture. He recalled that he studied Russian at the university. The 37-year-old sportsman added that the word turtle is his favorite in the language.

The American came out in 2011, publicly declaring that he was gay. Weir is a three-time US champion, he became the bronze medalist of the world championship. The American retired in 2013.

Valieva started figure skating at the age of three and a half in her native Kazan. For six years, the athlete has changed three coaches, and in the summer of 2018 she moved to the group with Eteri Tutberidze.

The next tournament for Valieva will be the Sochi Grand Prix, which will be held from November 26 to 28. In addition, Maya Khromykh and Elizaveta Tuktamysheva will compete in women’s single skating from Russia.